Exploring his years wandering through Europe and the United States, Josef Koudelka's 'Exiles' shows his passion for seeking out a spiritual homeland 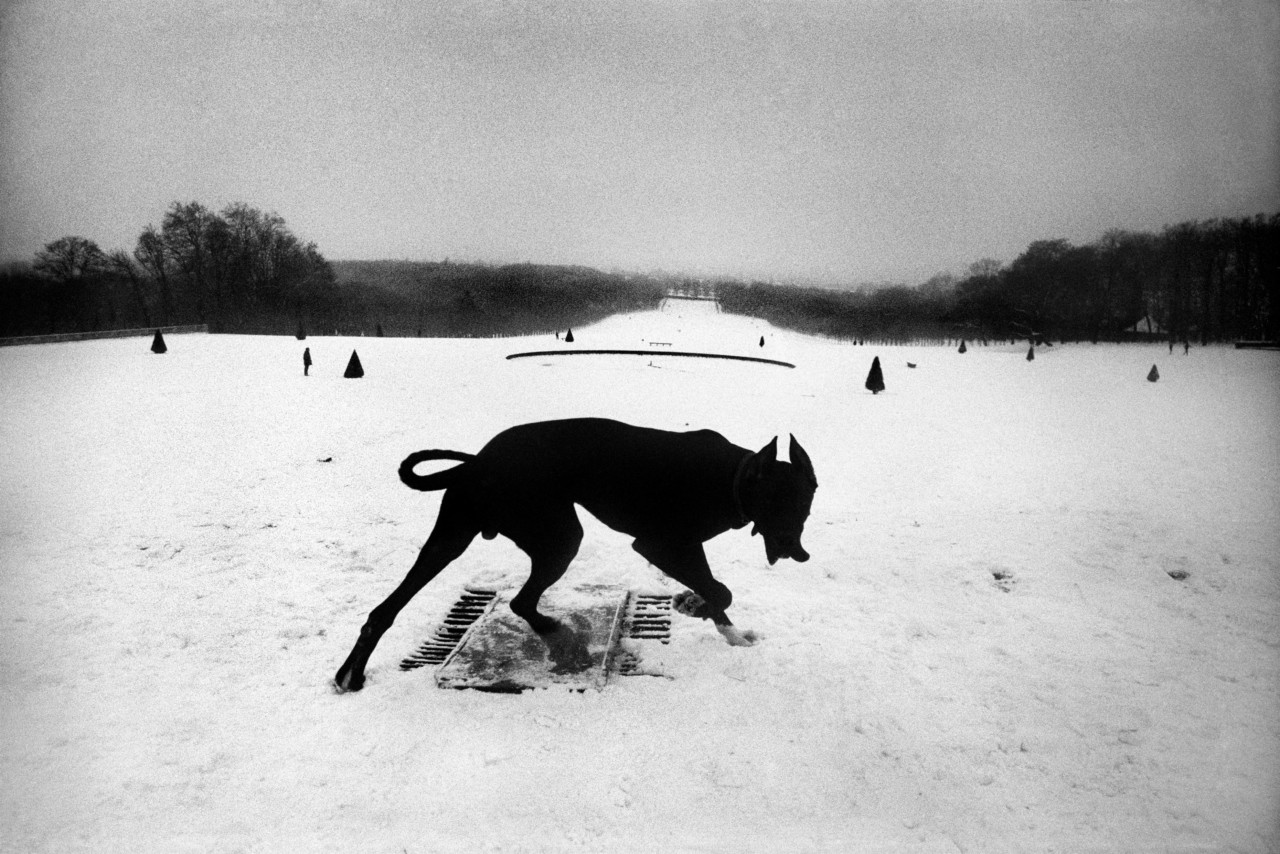 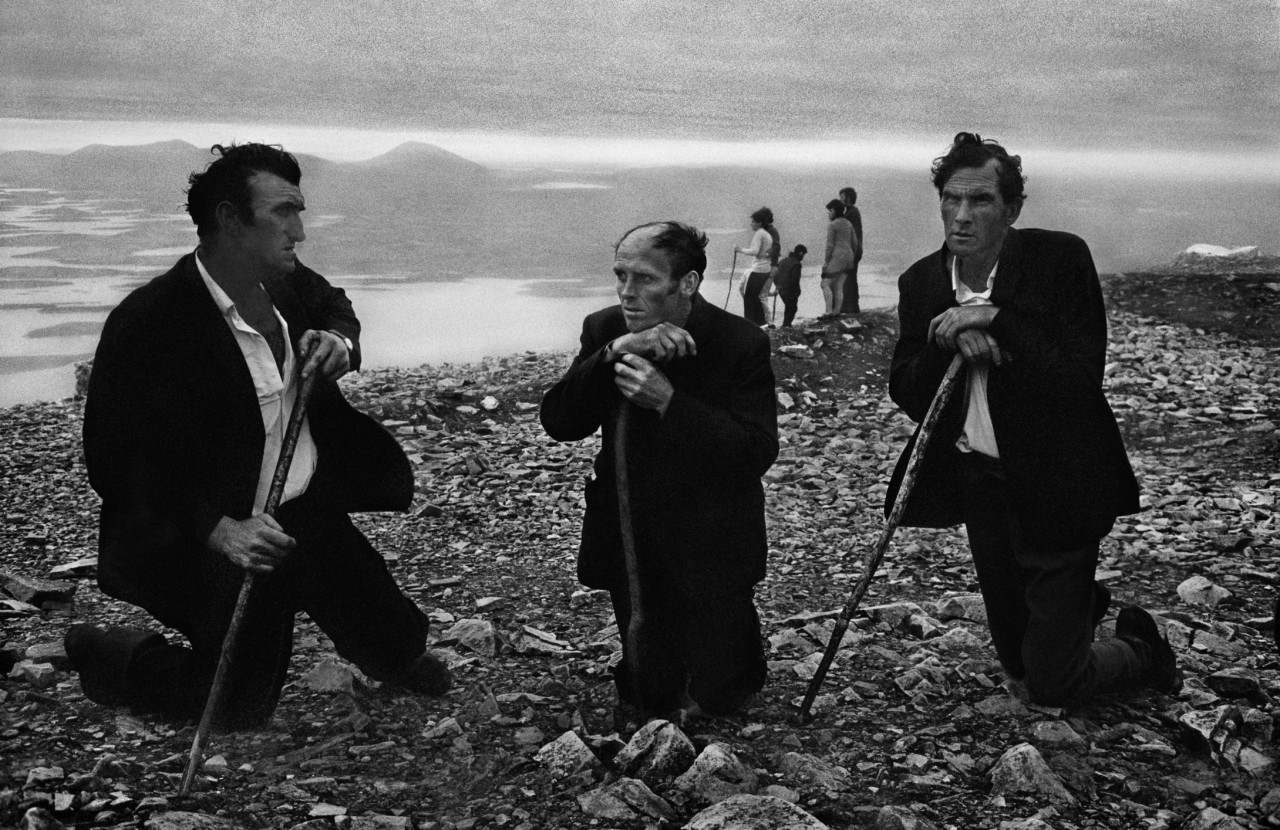 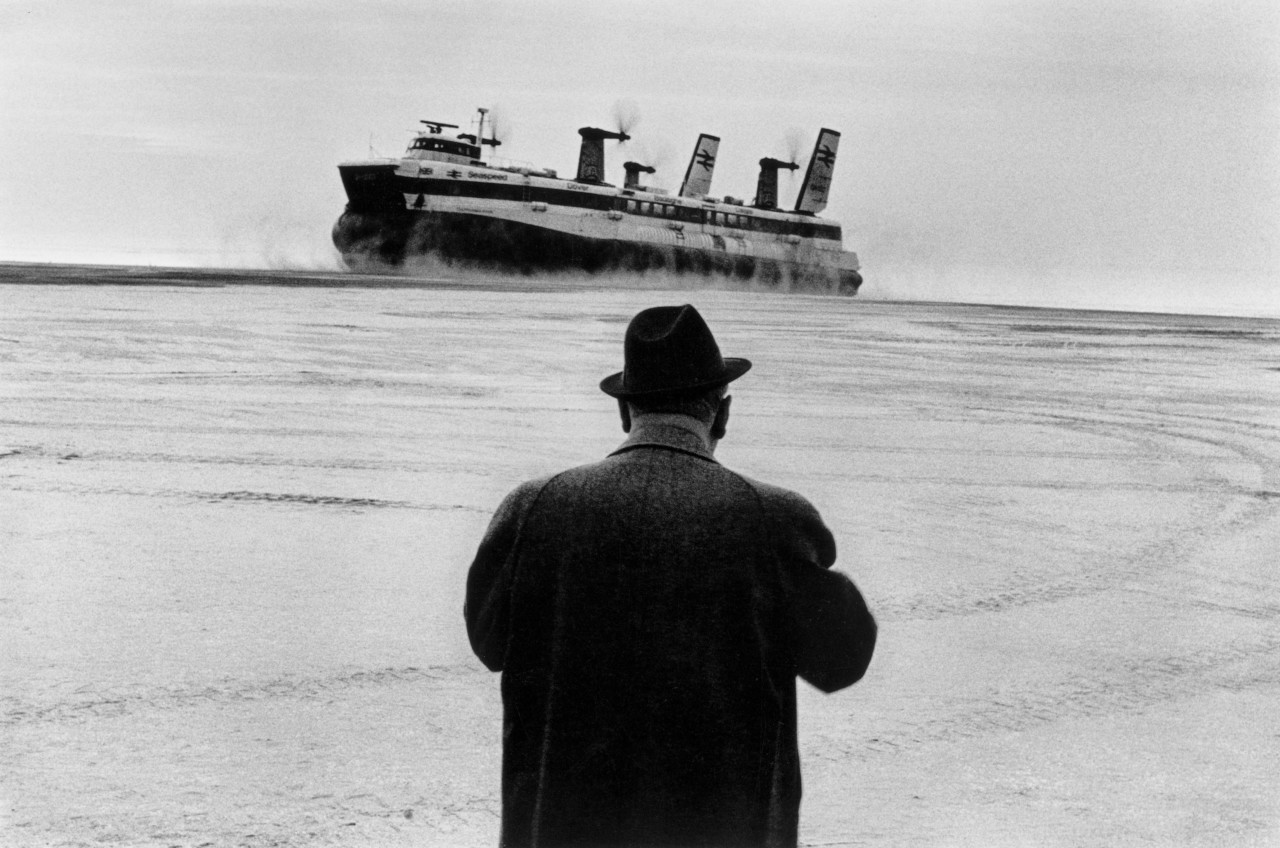 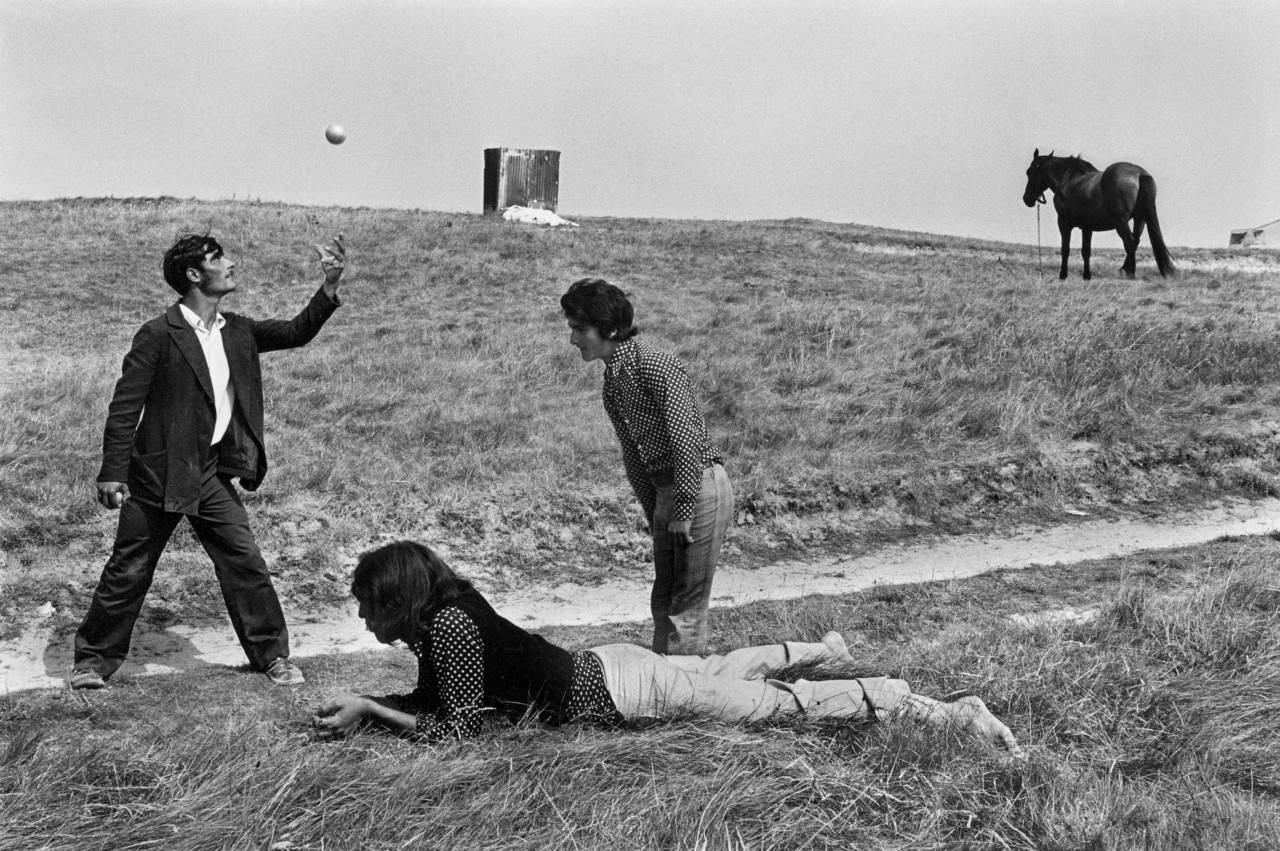 Exiles by Josef Koudelka, presented at Nederlands Fotomuseum in Rotterdam from September 17 to January 15, 2017, features one of the most powerful documents of spiritual and physical states of exile.

The sense of mystery that fills these photographs – mostly taken during Koudelka’s years of wandering through Europe and the United States since leaving his native Czechoslovakia – speaks of passion and reserve, of his ‘rage to see’. It invokes the soul of man in search of a spiritual homeland. 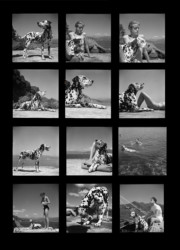 Smethwick: A Town in England

Evian: Through the Eyes of Martin Parr

A Nice Pop Up Show 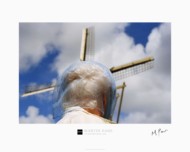