Square Print orders will be dispatched between 30 November – 13 December. Please refer to our FAQs for further details.

This beautifully produced photographic manifesto reveals the profoundly poetic character of Harry Gruyaert’s work, and the sensual elegance of his faultless compositions. Don’t miss this opportunity to purchase the first signed copies available in the U.S.! 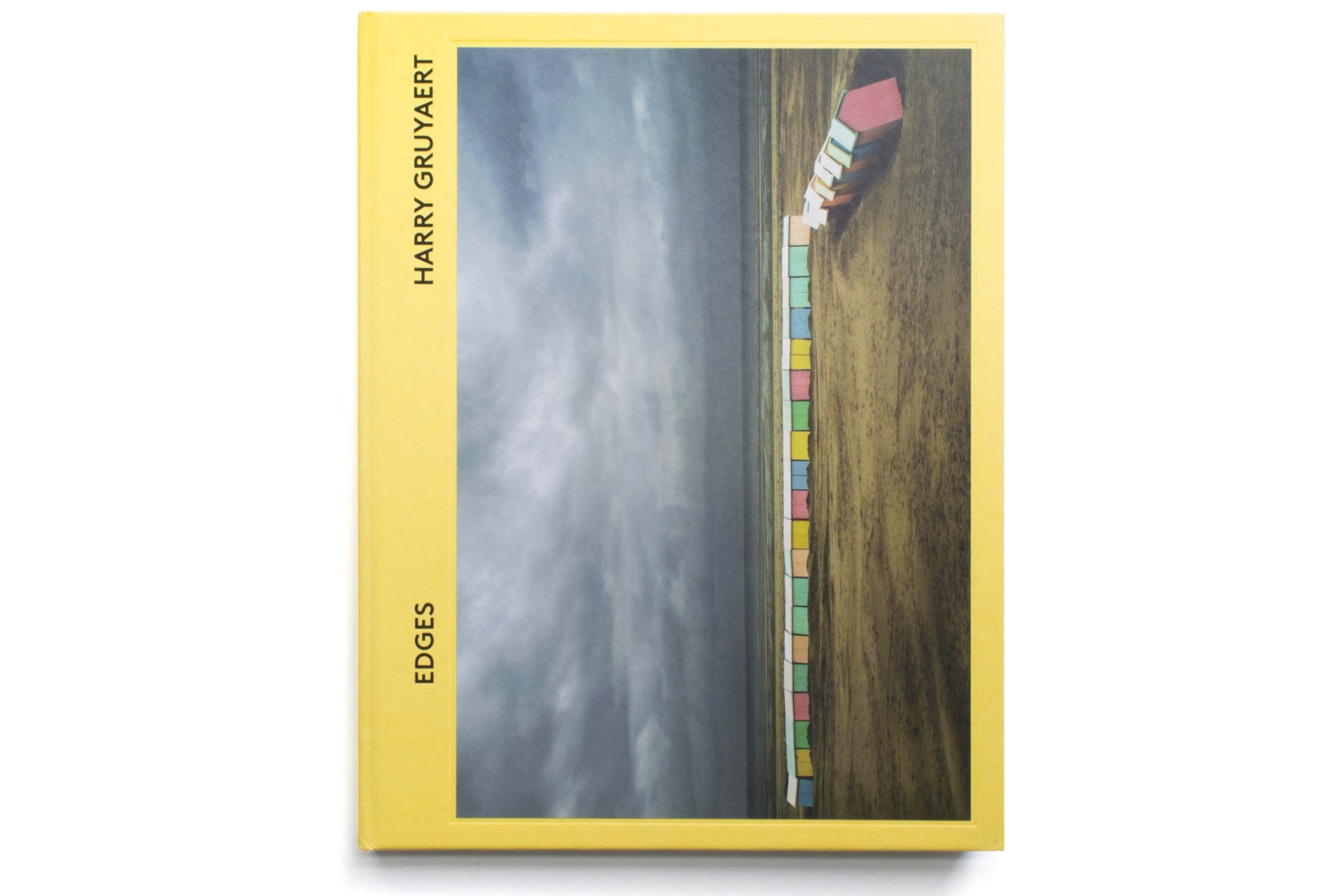 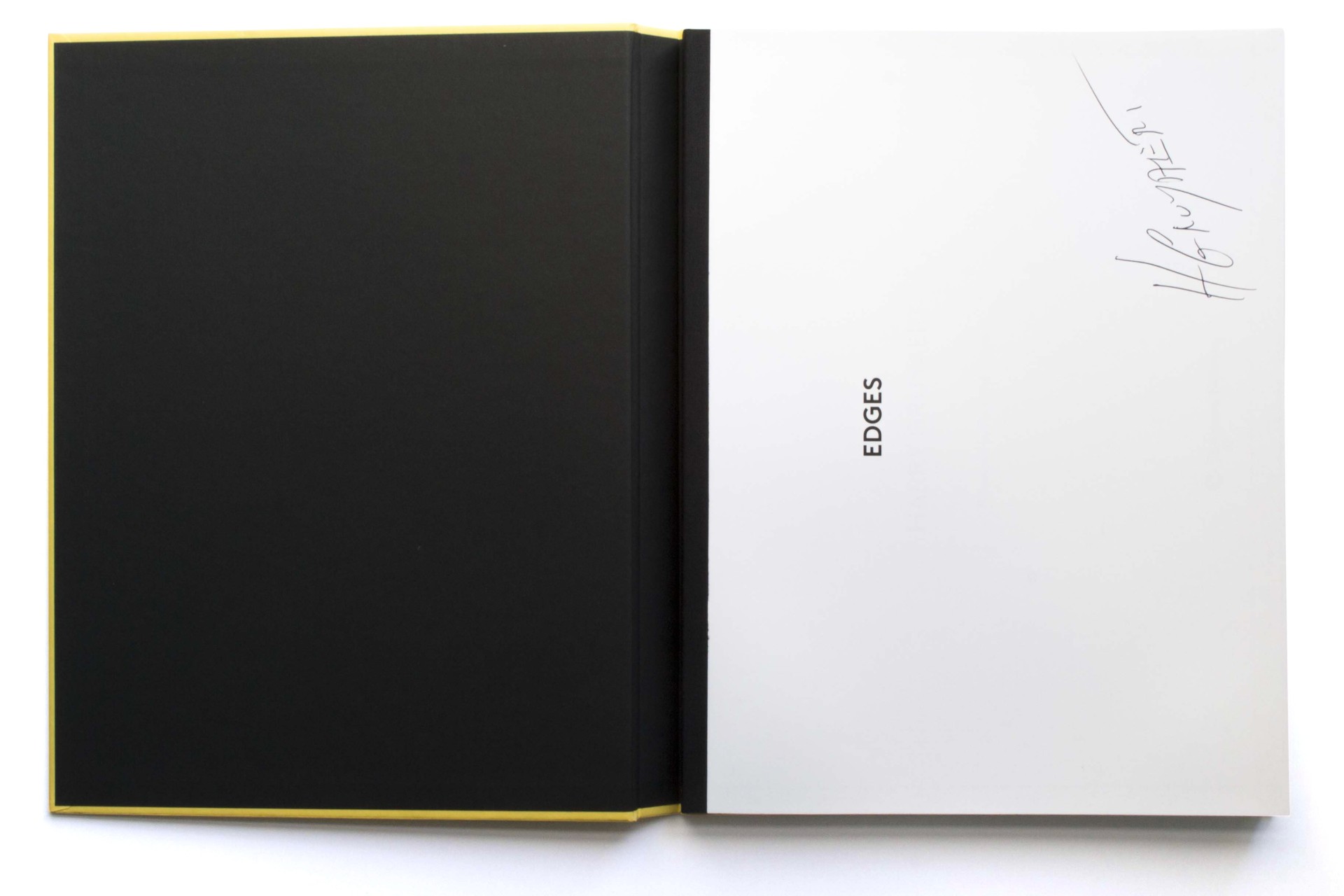 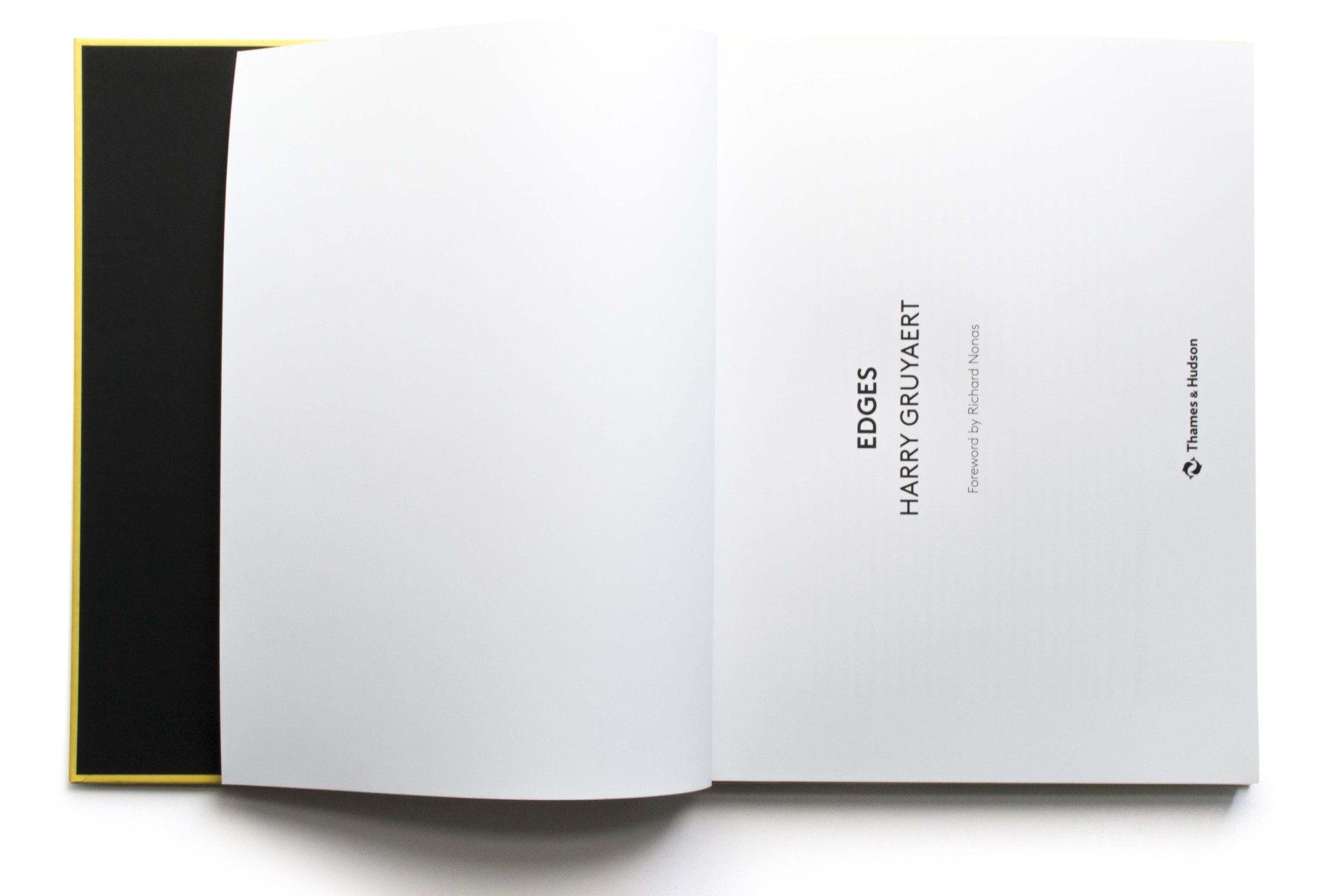 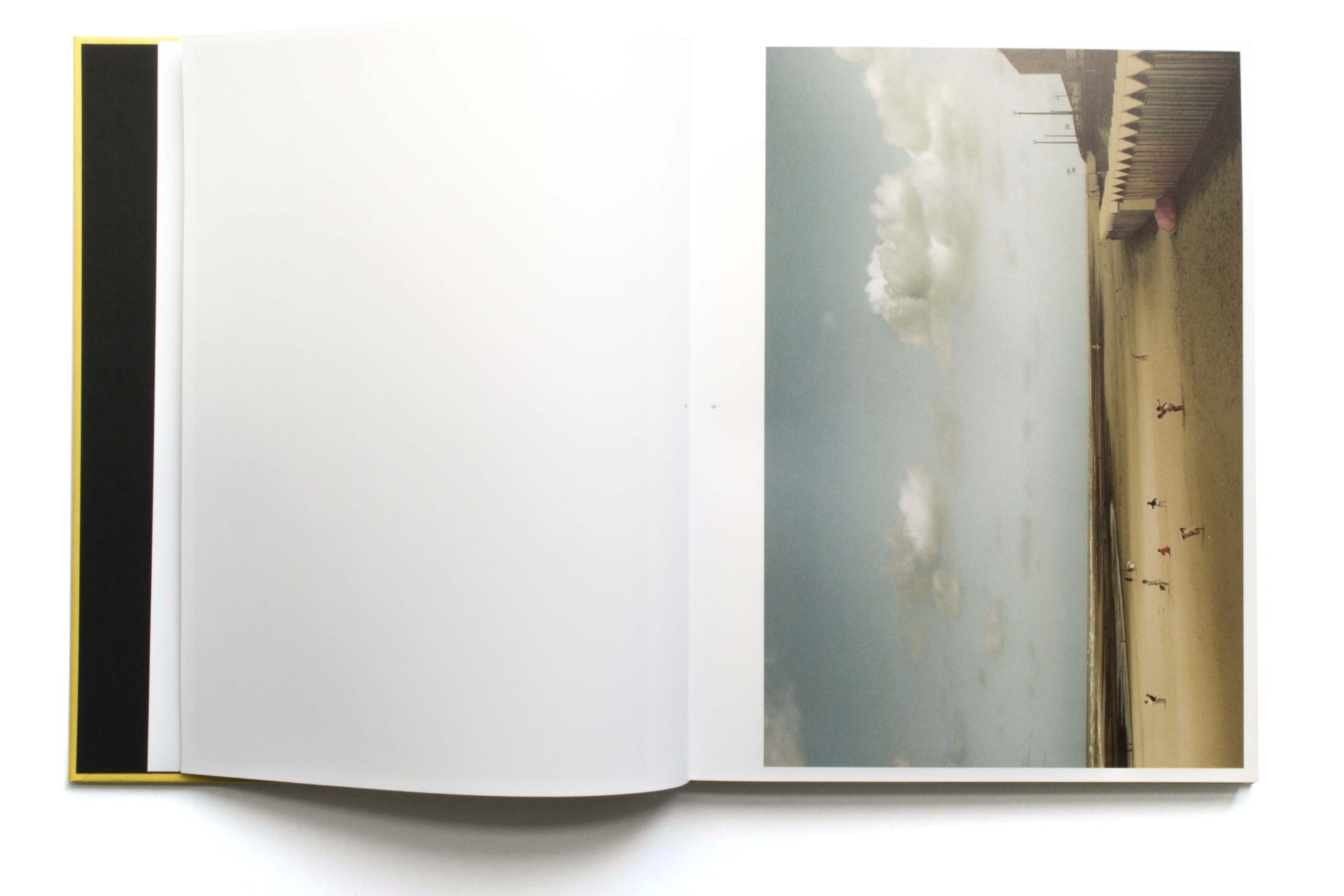 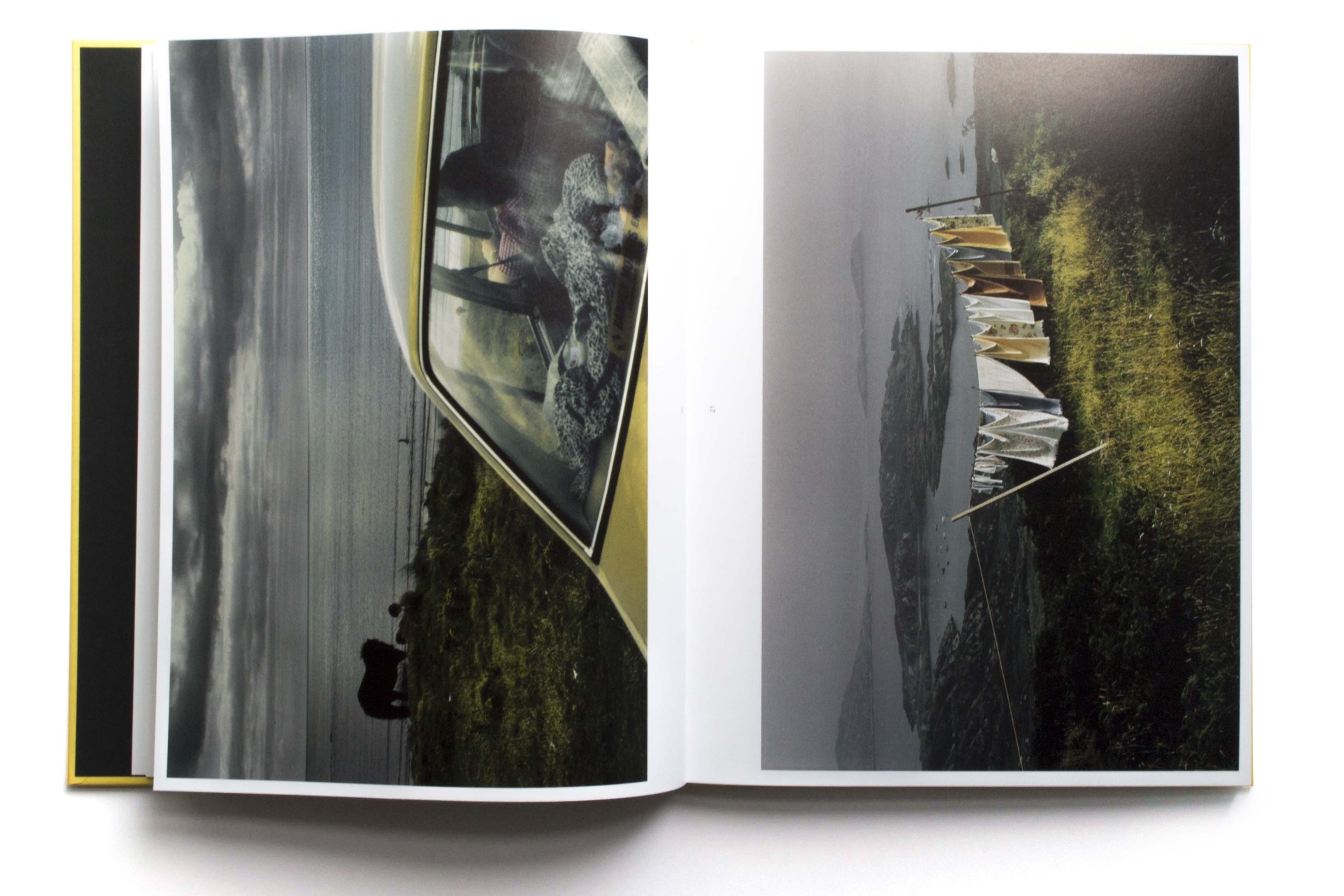 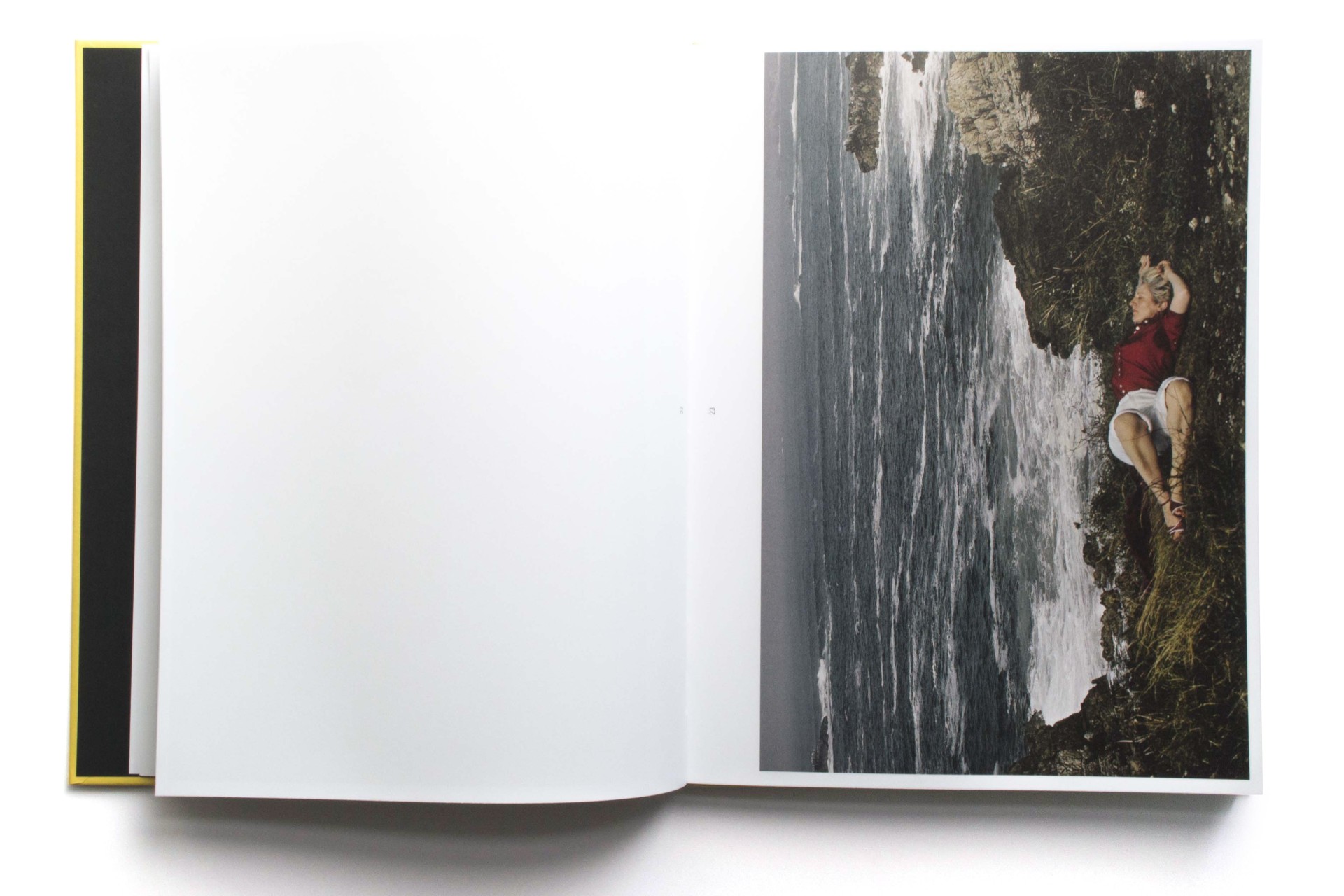 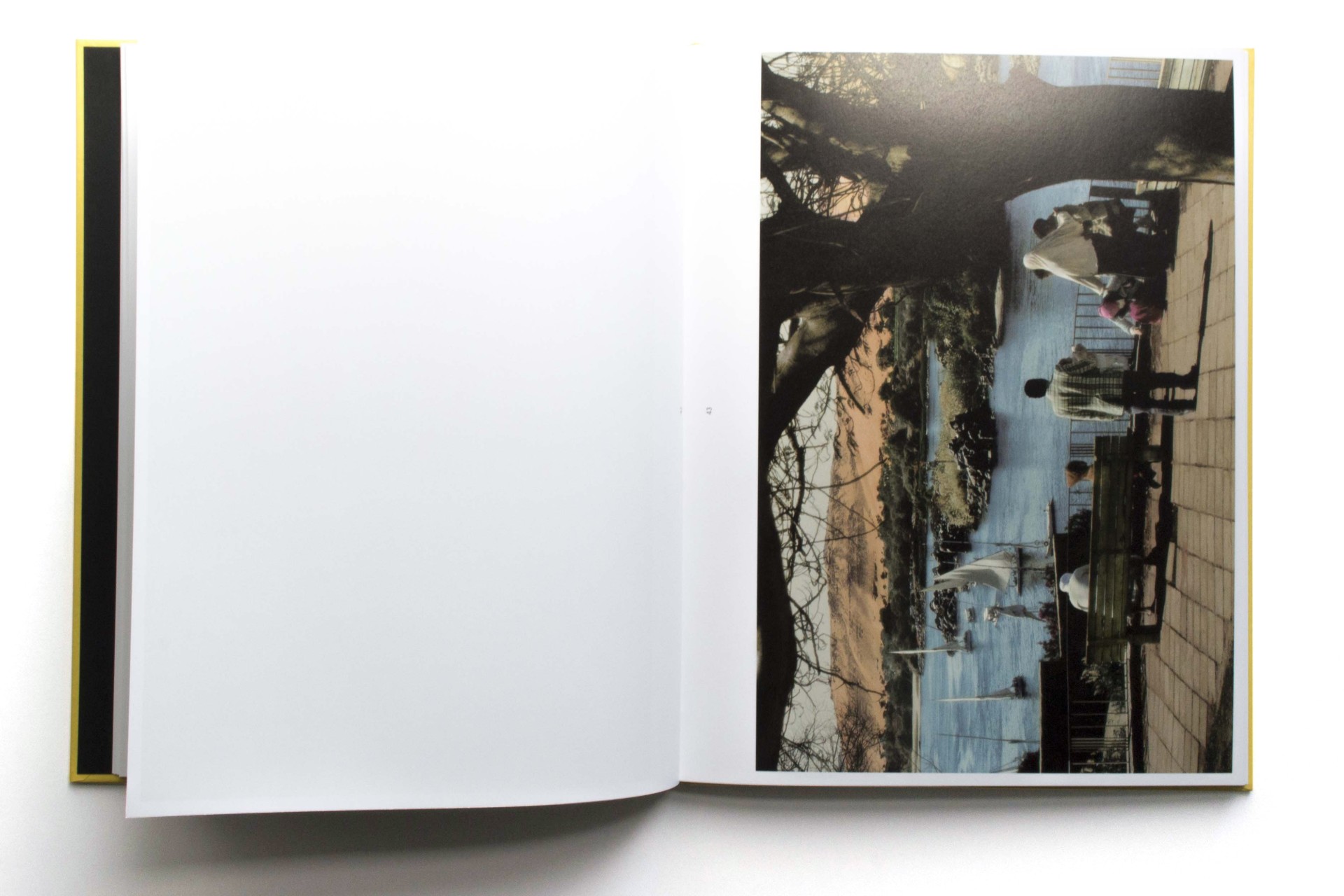 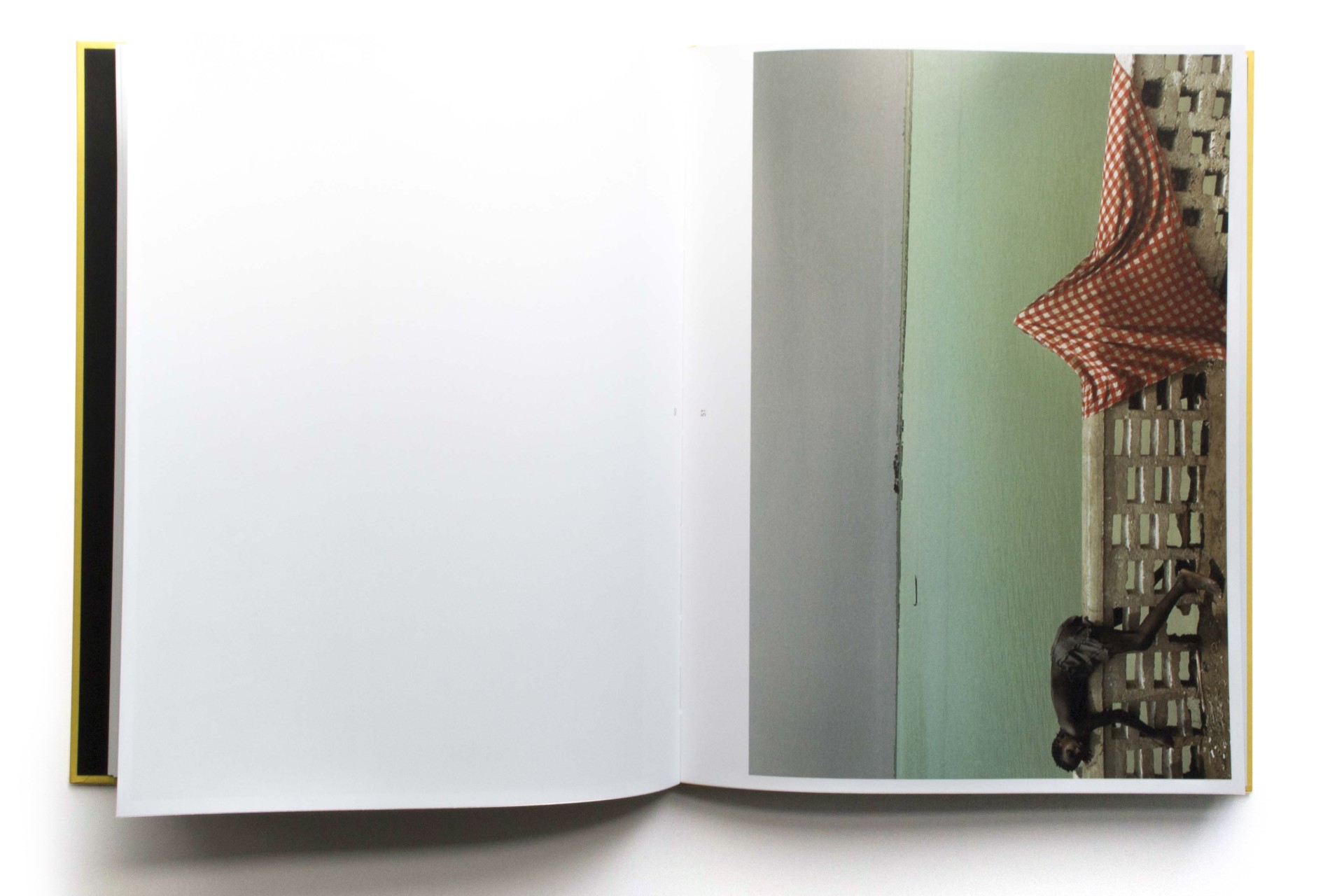 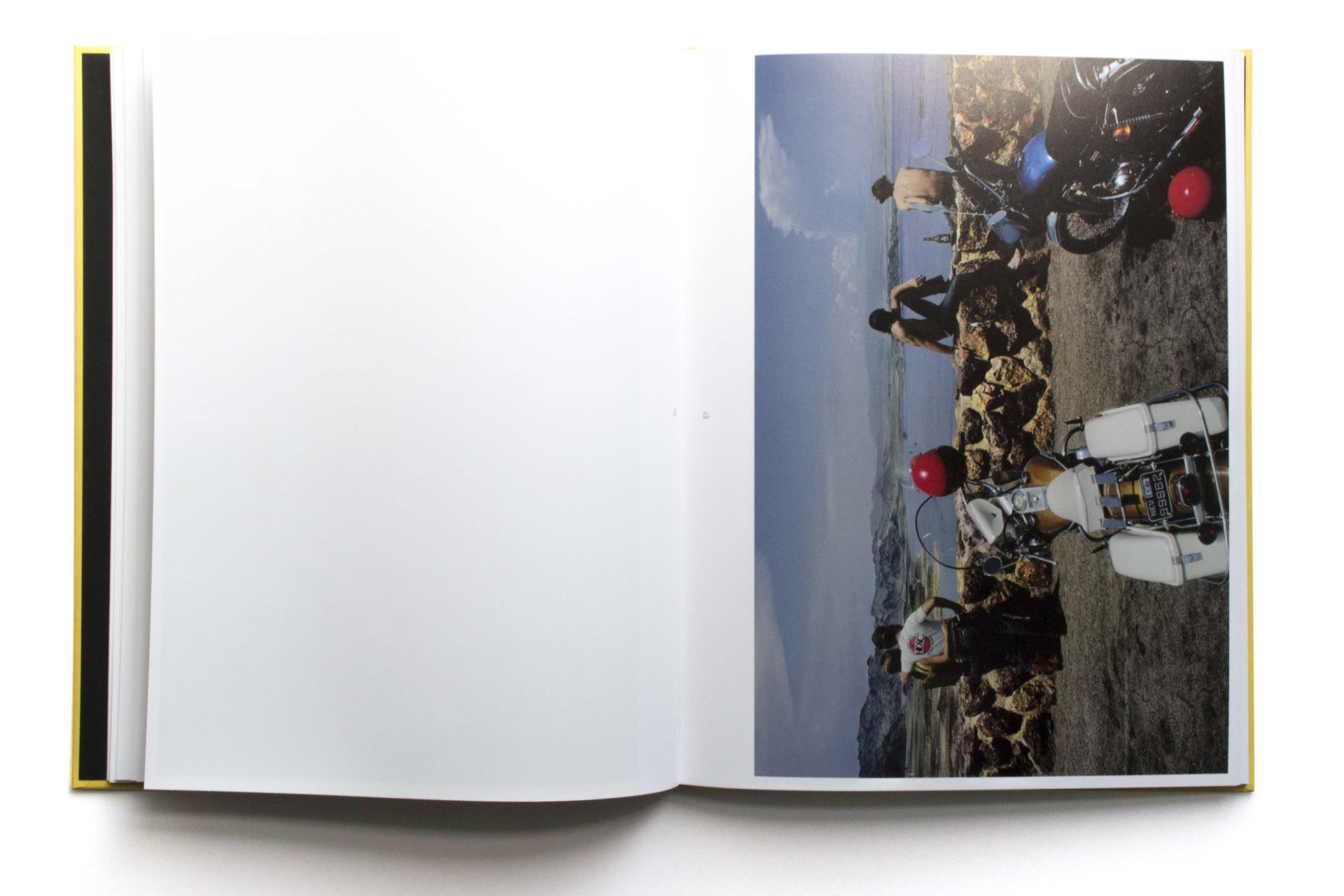 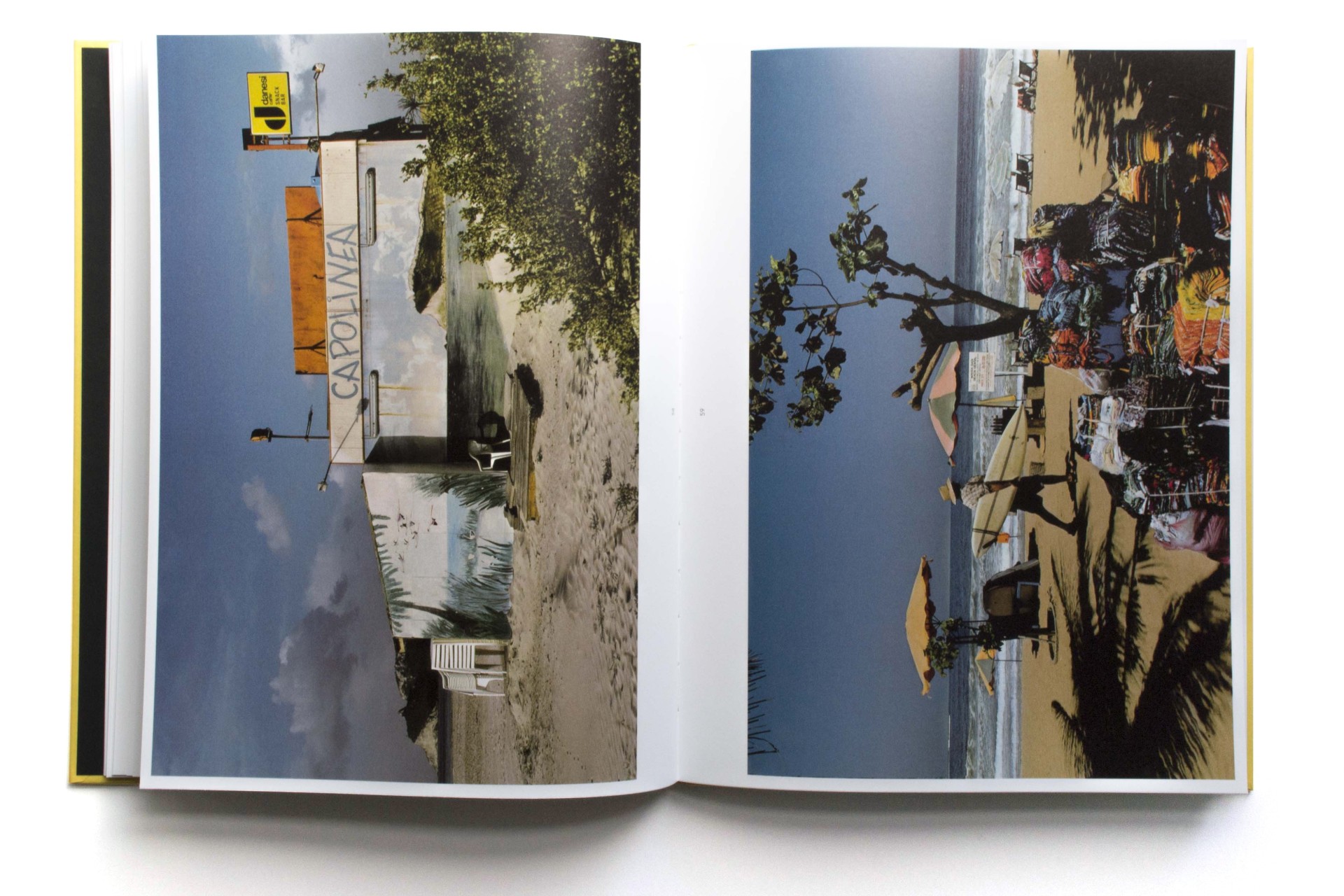 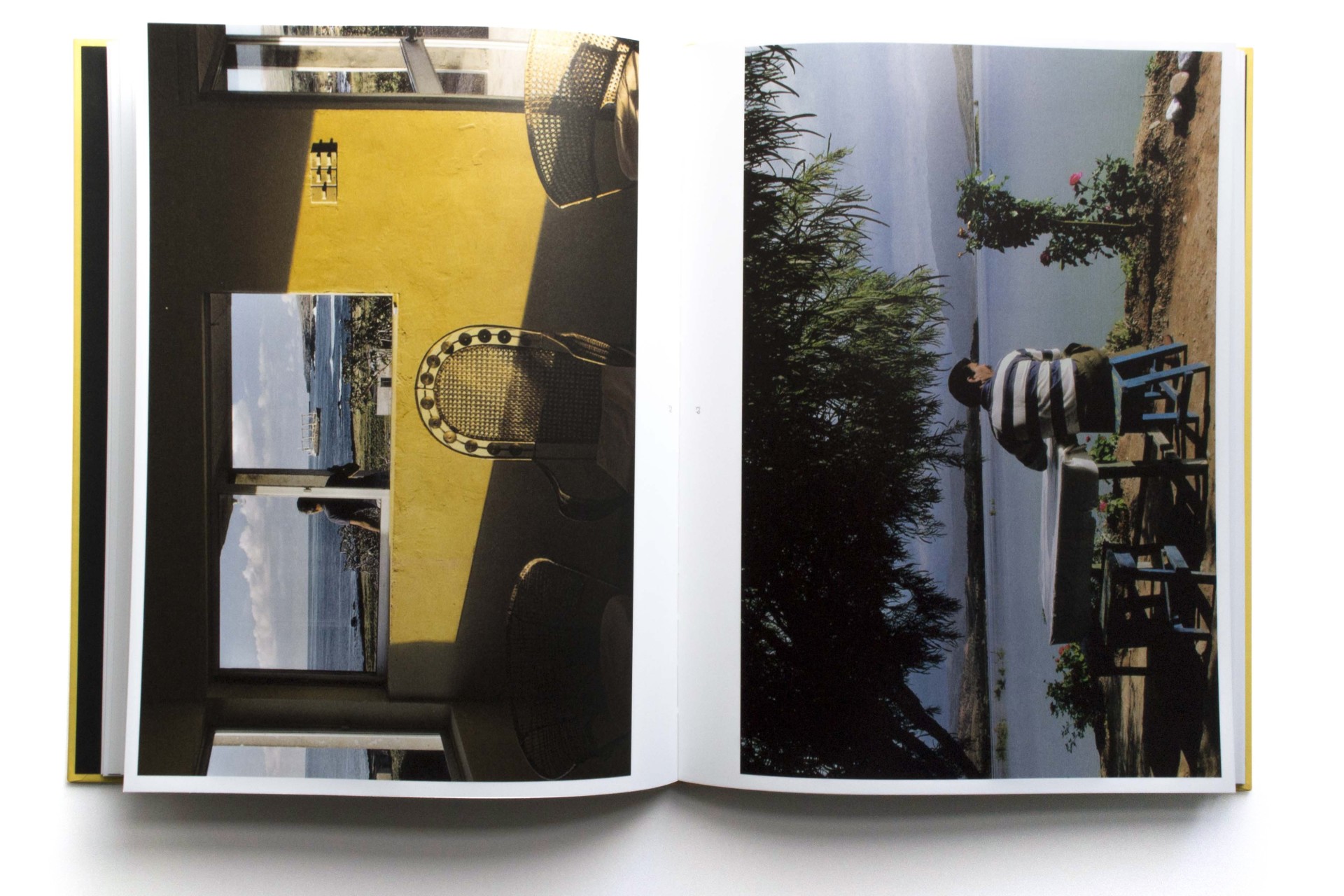 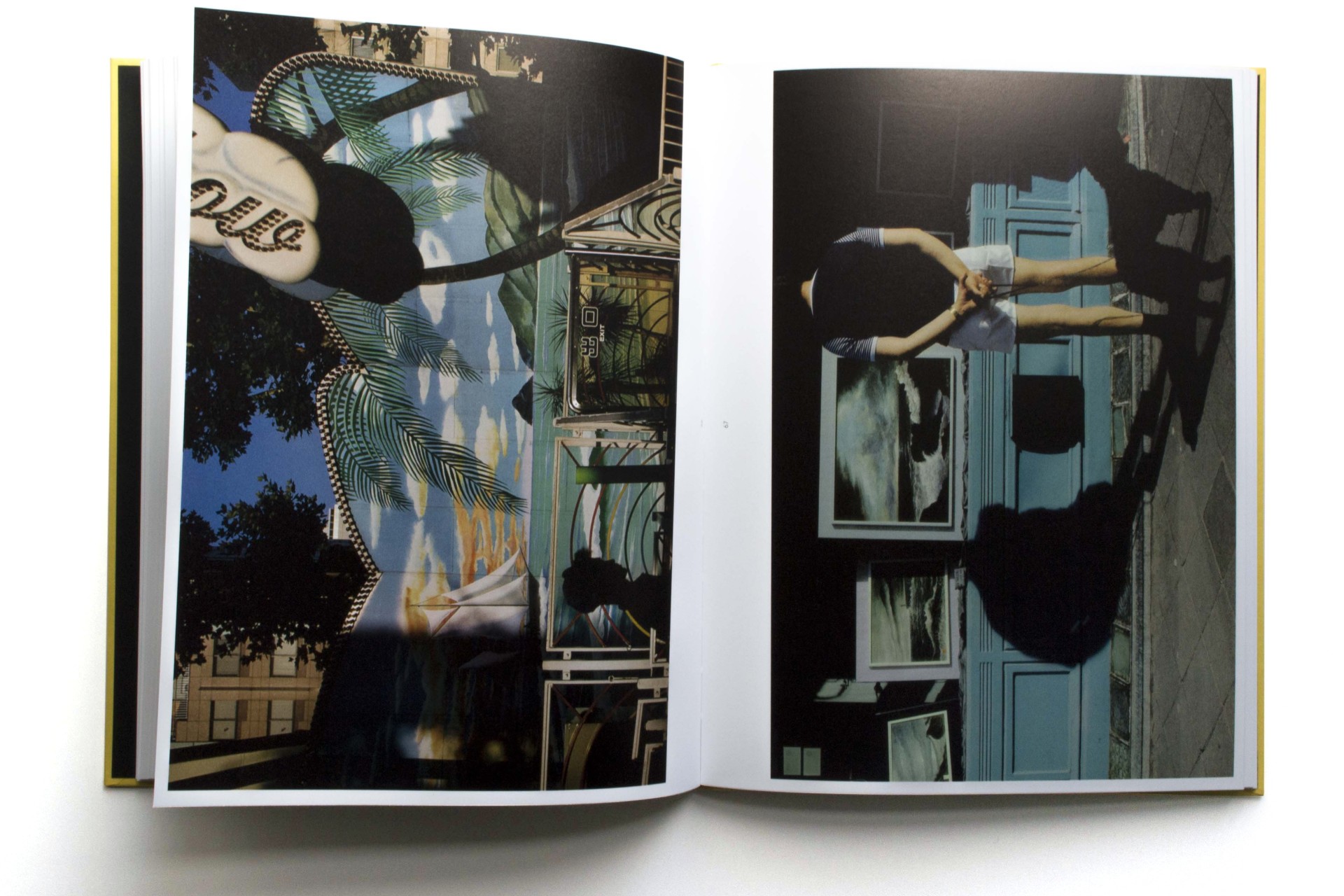 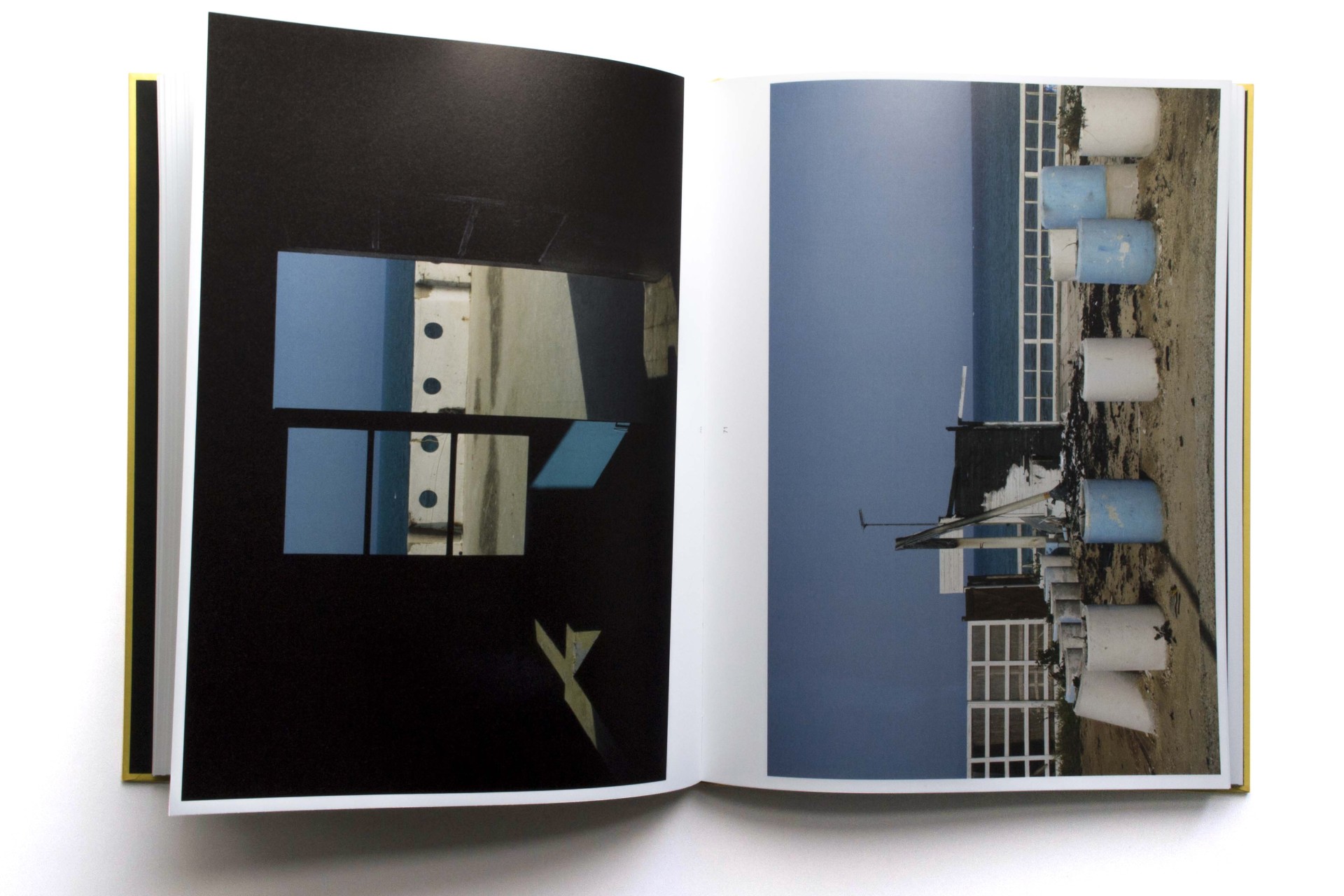 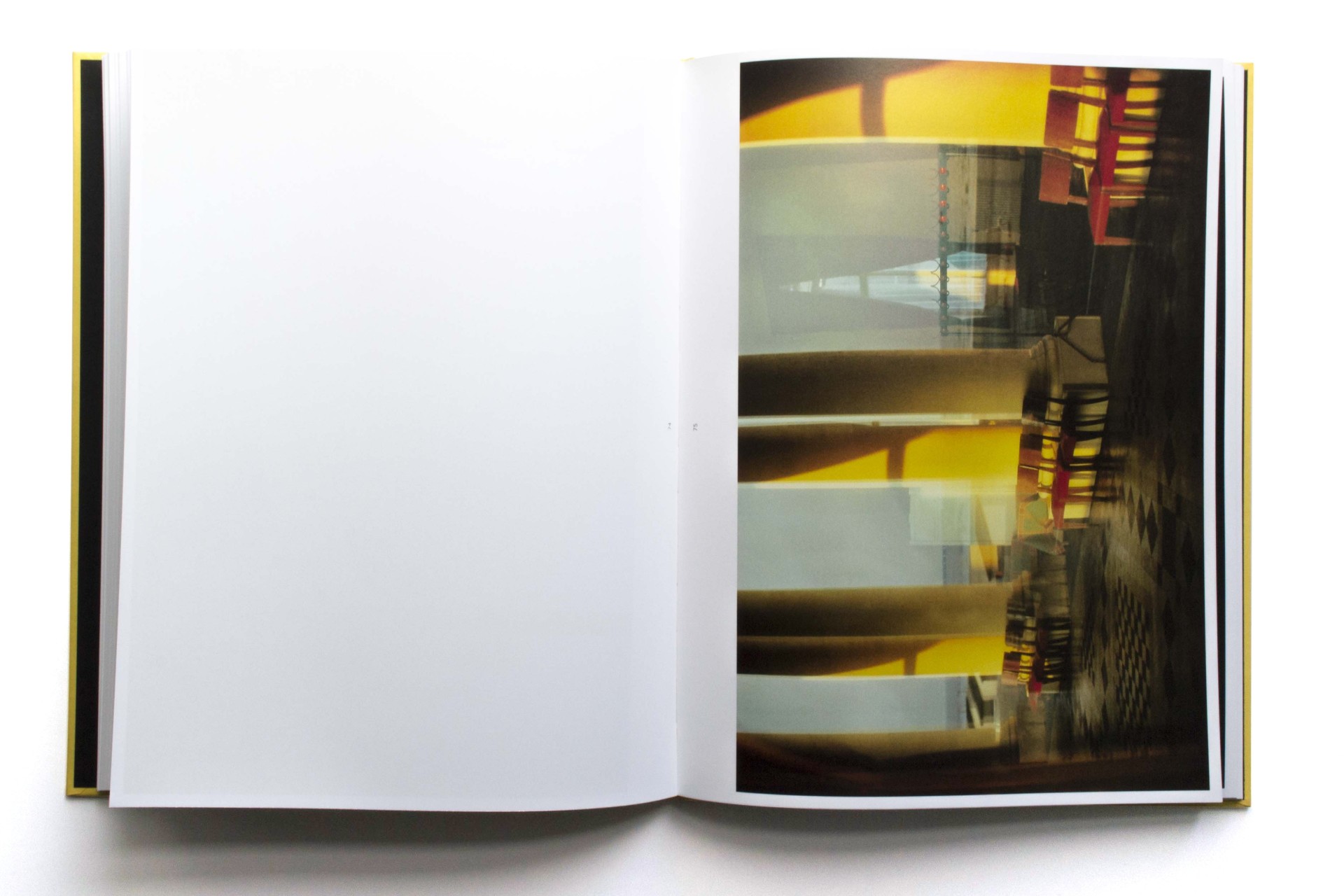 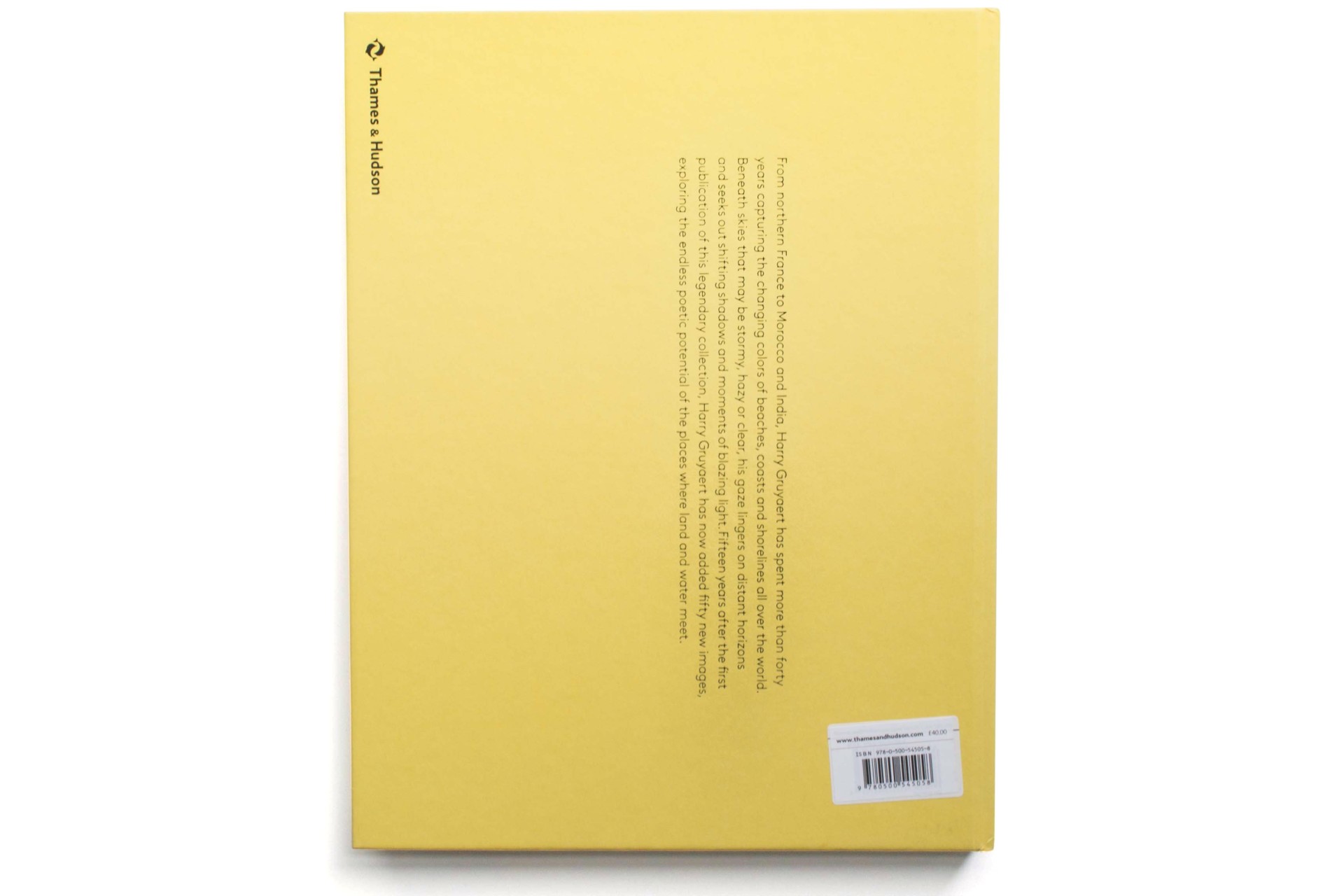 The ‘edges’ that Harry Gruyaert explores in this incredibly lush, full-colour book, are the oceans, seas and rivers where humans meet the edge and the water begins. This unusual volume, which opens from the top up, takes the reader to Israel’s Dead Sea, the Mali River in Niger, the North Sea of Iceland, South Korea and Biarritz, as Gruyaert’s sensitive photos record the subtle chromatic vibrations of the edges of the Orient and the Occident. Gruyaert opposes the hustle of the city with a pared-down, yet intense, nature. His landscapes are never empty; they are inhabited places where light, colour, objects, people and situations weave a serene, sublime tableau. 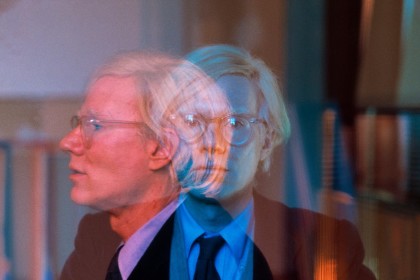 With and Without You
Jacob Aue Sobol
Out of Stock
Signed 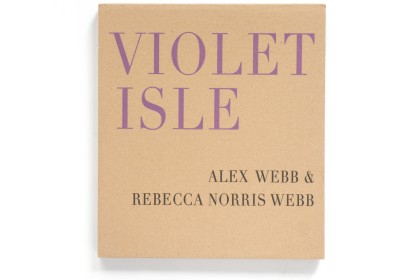 View of a Room
Susan Meiselas
Out of Stock
Signed 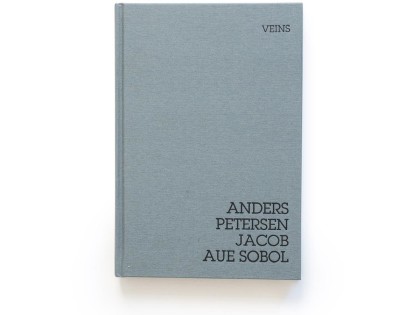 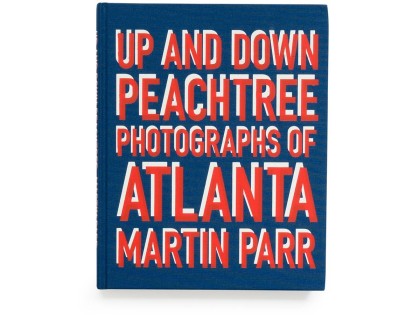 Up and Down Peachtree: Photographs of Atlanta by Martin Parr
Martin Parr
Out of Stock
Signed 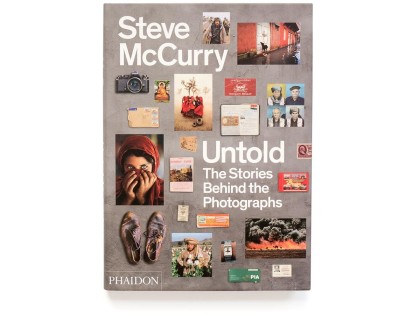 Untold: The Stories Behind the Photographs
Steve McCurry
Out of Stock 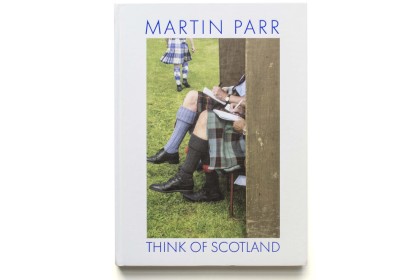 Think of Scotland
Martin Parr
Out of Stock
Signed 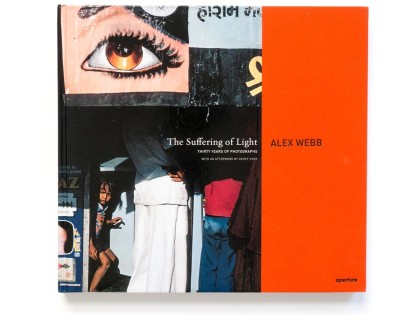 The Suffering of Light
Alex Webb
Out of Stock
Signed
Stay in touch
Enter your email address:
Thank you. Your preferences have been saved.
Thank you. Your preferences have been saved.
Stay up to date every Thursday with Magnum photographers’ activities, new work, stories published on the Magnum website, and the latest offerings from our shop.
Be the first to know about recent Magnum Shop drops. From new books and limited editions, to special offers, you can find it all on the weekly Magnum Shop newsletter.
Get fortnightly tips and advice articles, find out about the latest workshops, free online events and on-demand courses.
Learn about online and offline exhibitions, photography fairs, gallery events, plus fine print news and activities, on a monthly basis.
Know when our quarterly 7-day square print sale is coming.
Monthly updates on the latest assignments, photographer projects and collaborations with brands.
Welcome to the Magnum Shop!
We have recently upgraded our website. If you already had an account with us, we would love to welcome you back and give you access to all your past orders and shipping information.