To ensure your order arrives in time for Christmas, please check our FAQs (Shipping) for last order dates.

This curation of fine prints celebrates the photographic influence of New York on Magnum and its collective of photographers. 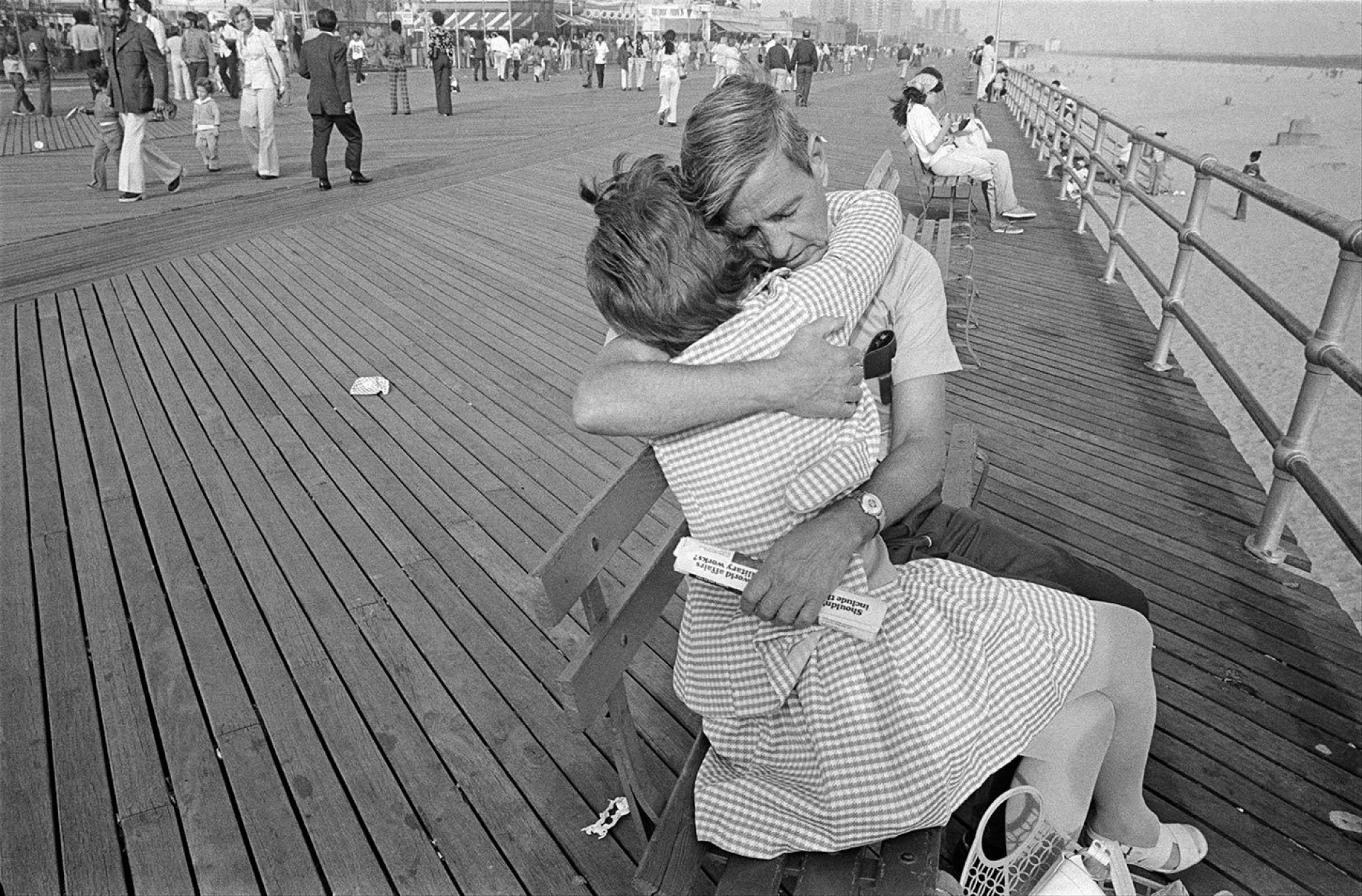