From Sea to Shining Sea: A Portrait of America 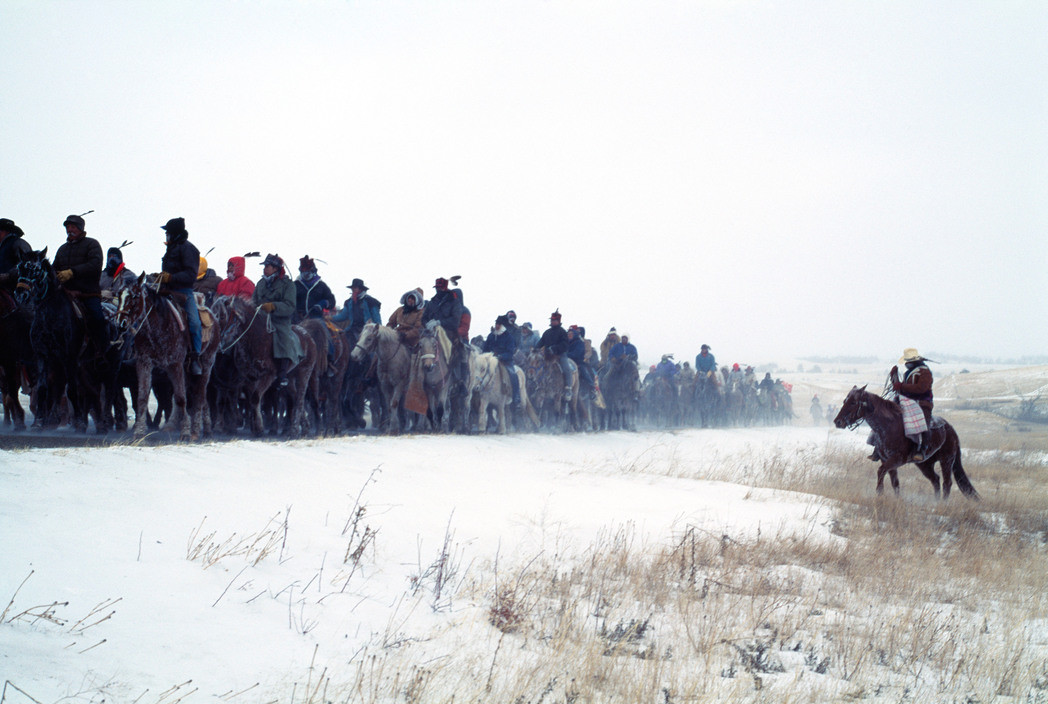 14
Hiroji Kubota | From Sea to Shining Sea 1990 was the 100th anniversary of the massacre at Wounded Knee. These Indians are traveling to the grave site to honor the members of the Sioux tribe who were slaughtered by General George Custer's (...)
Army. Wonded Knee, South Dakota, USA. December, 1990. © Hiroji Kubota | Magnum Photos
License | 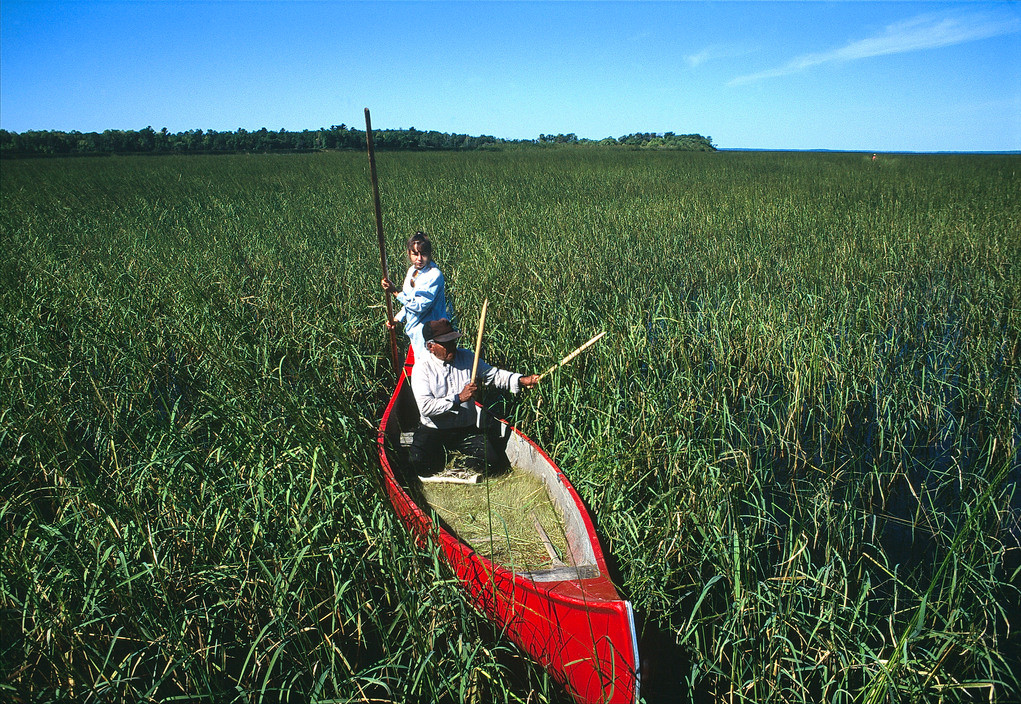 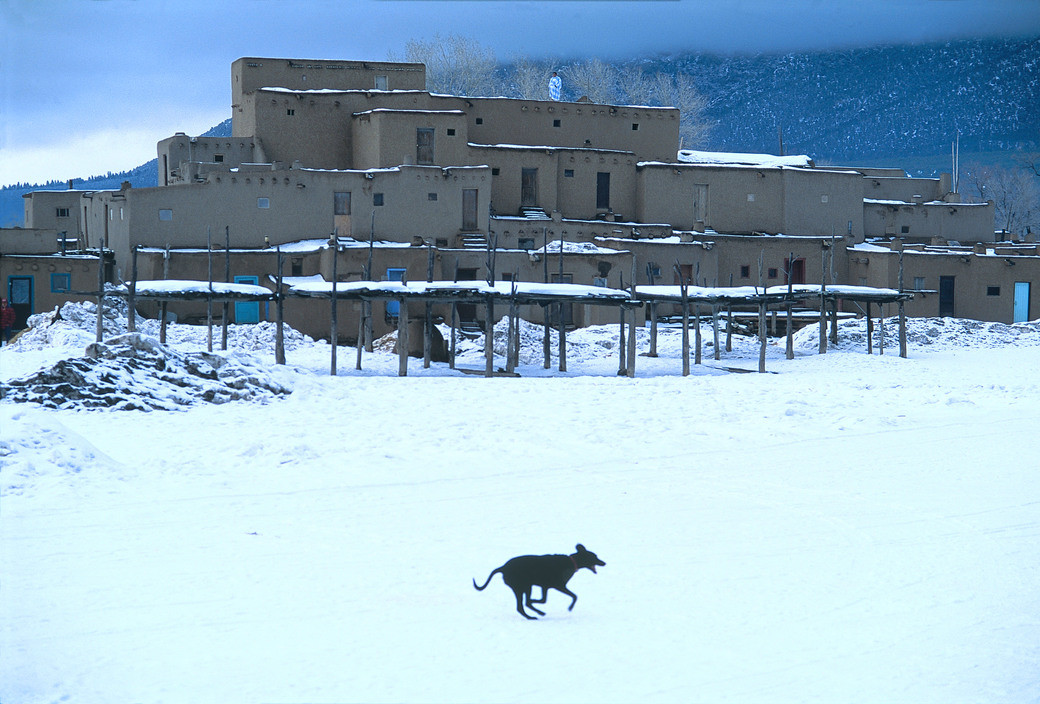 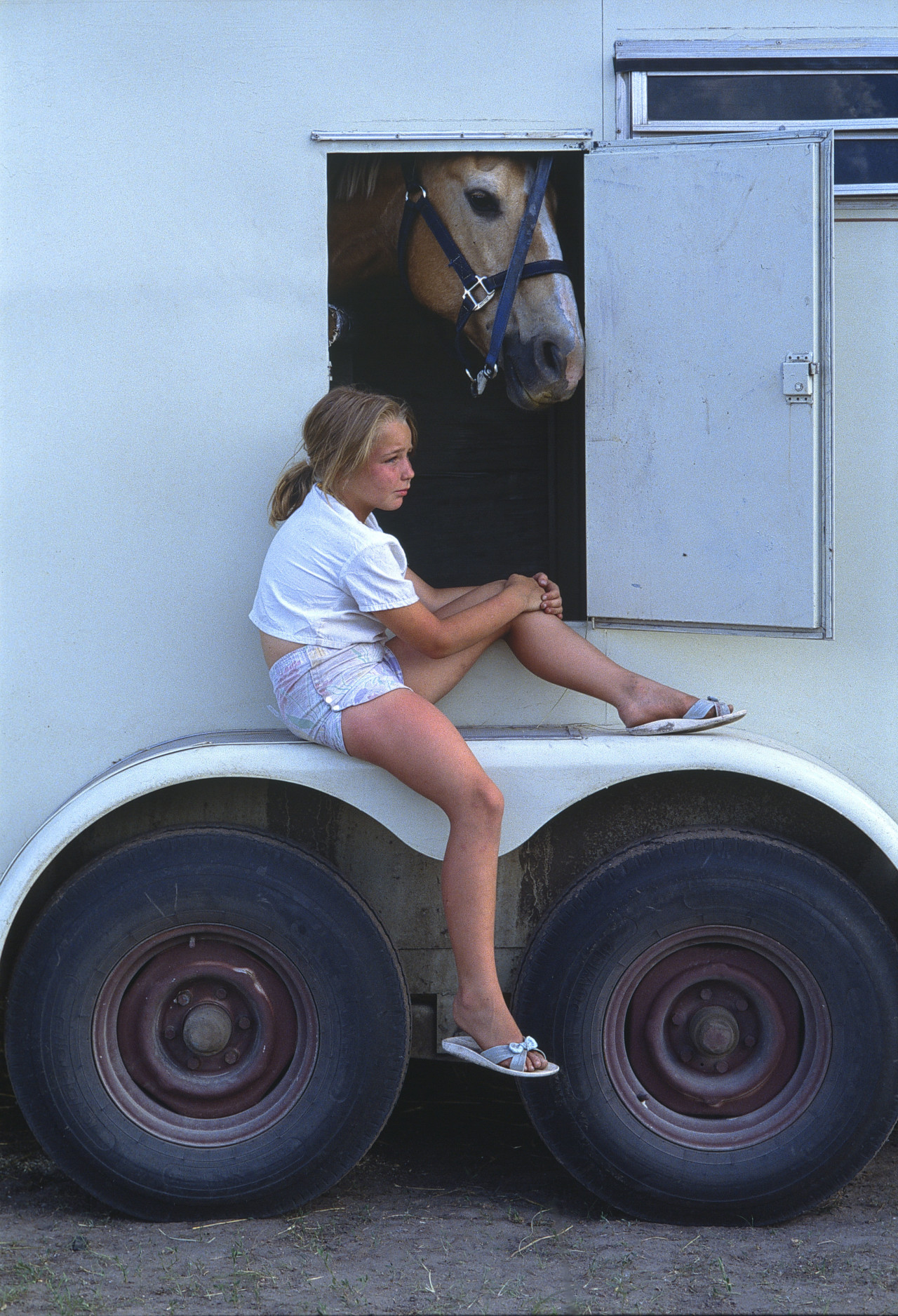 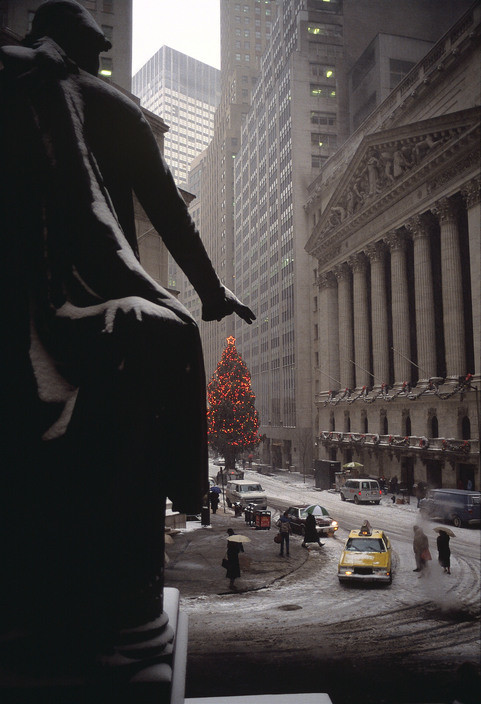 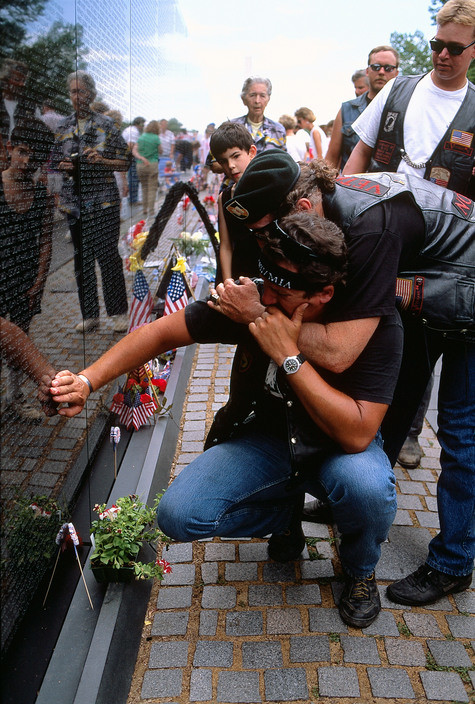 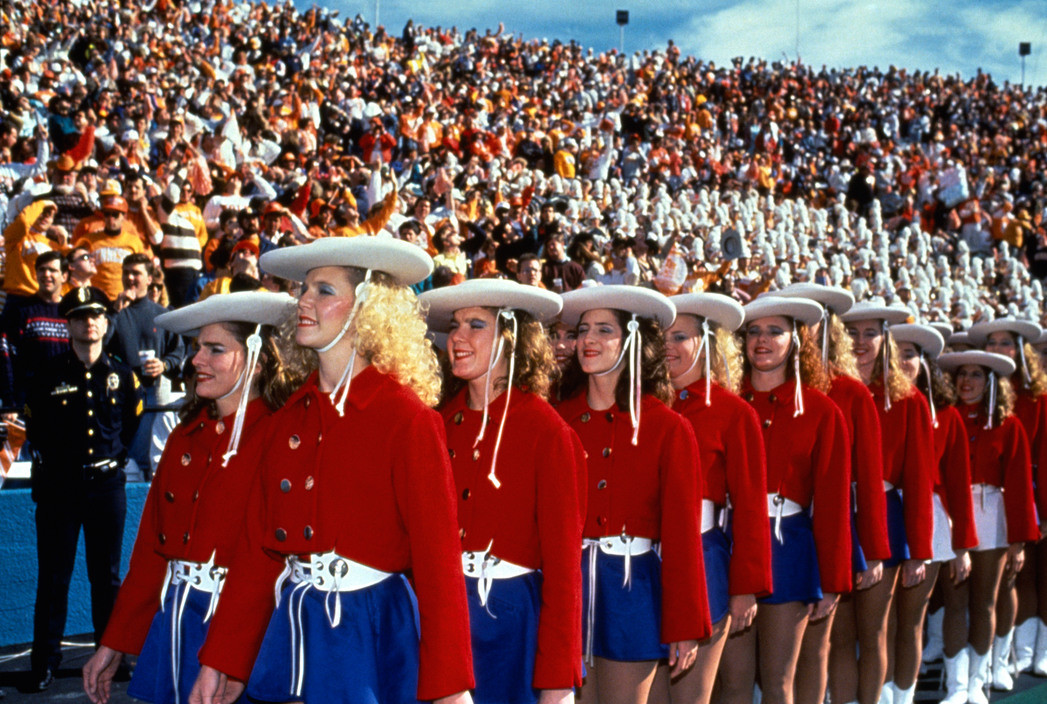 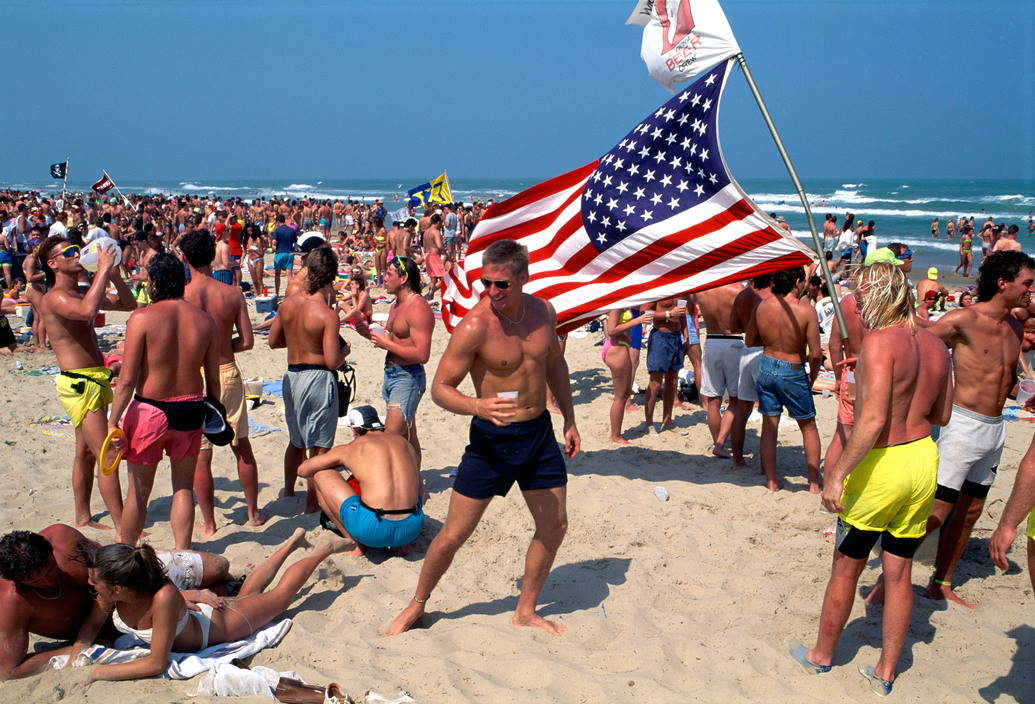 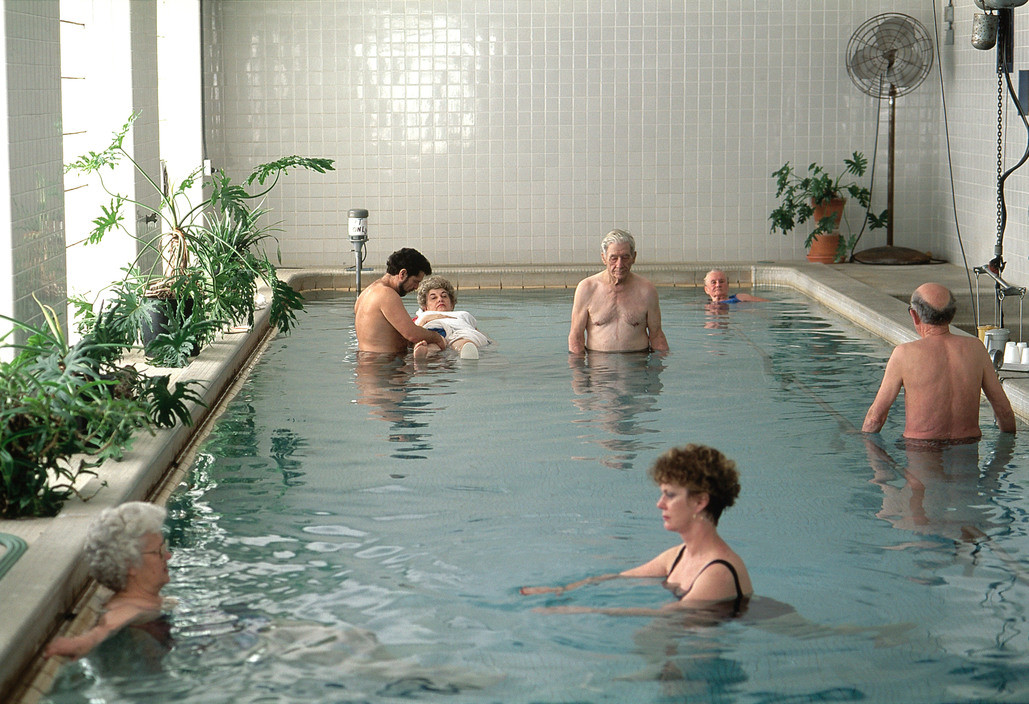 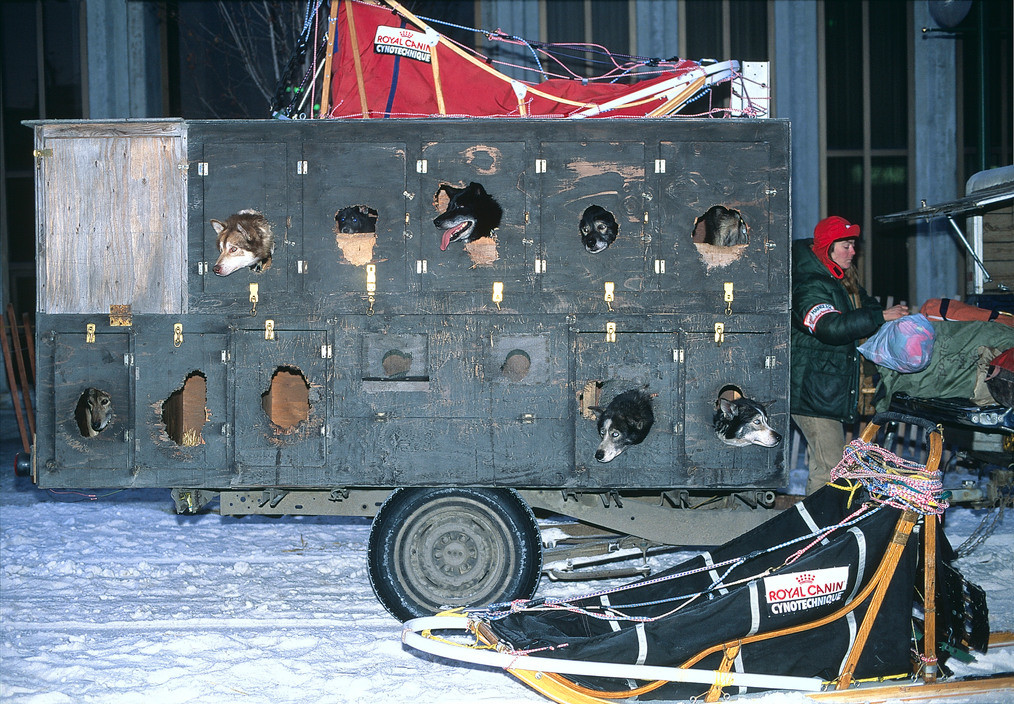 14
Hiroji Kubota | From Sea to Shining Sea The Idatarod Trail Dog Sled Race has been held each March since 1973 on a 1,163-mile competition course, from Anchorage to Nome. Anchorage, USA. 1991. © Hiroji Kubota | Magnum Photos
License | 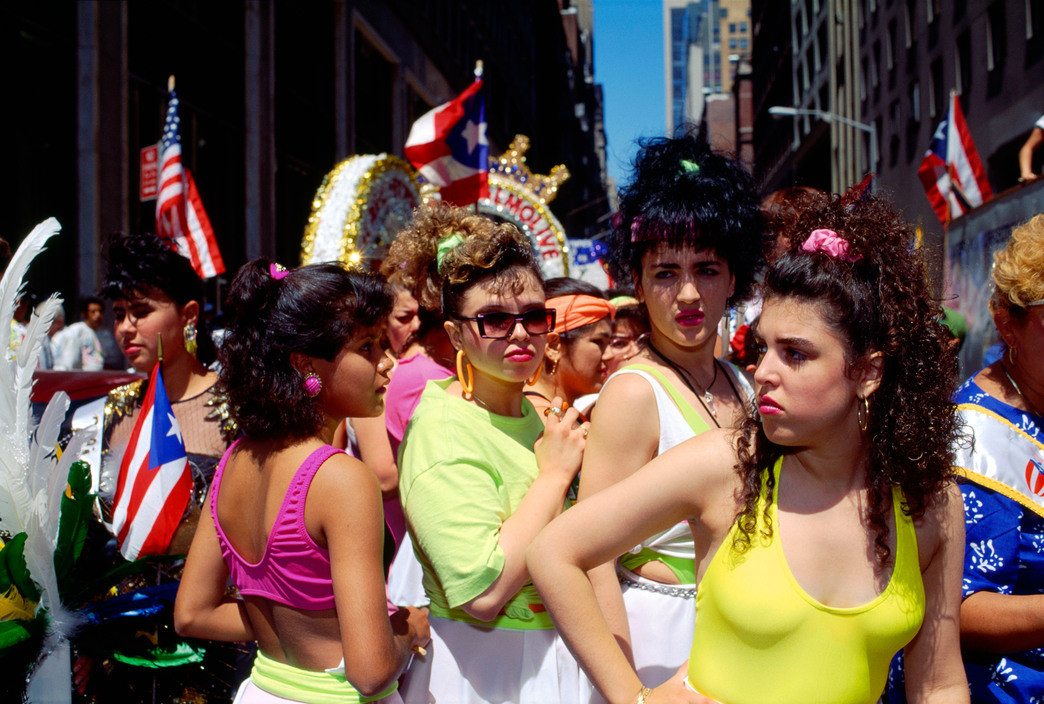 In his introduction to this book, Charles Kuralt writes, “[Kubota] is the impulse of human beings from the first primitive cave painter – to make a record of the things by which we are awed, so that others passing this way will know what we have seen and felt. This brilliant cave painting of his, this mural of America, will endure to notify and instruct the generations to come: however we may look to you, in America in the late twentieth century, this is how we were.”

Hiiroji’s Kubota’s From Sea to Shining Sea show a vast land of extraordinary diversity – its beautiful landscape and its people reflect a continuity of vision that enhances our understanding of the many facets of America – from the majestic bison of the western plains to a town meeting in New England; from the towering offices of New York’s financial center to the Pueblo dwellings in New Mexico; and from the factory workers in Detroit to dirt farmers in the Southeast. The result of Kubota’s efforts is indeed, as Kuralt says, “a mural of America.”

A Portrait of America

From Sea to Shining Sea: A Portrait of America

The Places We Live

The Face of the Mountain 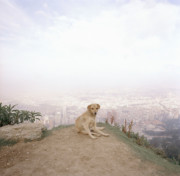