"The camera is an excuse to be someplace you otherwise don't belong. It gives me both a point of connection and a point of separation"

Based in New York, USA

Susan Meiselas received her B.A. from Sarah Lawrence College and her M.A. in visual education from Harvard University. Her first major photographic essay focused on the lives of women doing striptease at New England country fairs. She photographed the carnivals during three consecutive summers while teaching photography in the New York public schools. Carnival Strippers was published by Farrar, Straus & Giroux in 1976. A selection was installed at the Whitney Museum of Art in June 2000. The original book was revised and reprinted by the Whitney Museum and Steidl Verlag in 2003.

Meiselas joined Magnum Photos in 1976 and has worked as a freelance photographer since then. She is best known for her coverage of the insurrection in Nicaragua and her documentation of human rights issues in Latin America, which were published widely throughout the world. In 1981, Pantheon published her second monograph, Nicaragua: June 1978 – July 1979 which was reprinted by Aperture, fall 2008.

Meiselas served as an editor and contributor to the book El Salvador: The Work of Thirty Photographers (Writers & Readers, 1983) and edited Chile from within (W.W. Norton, 1991) featuring work by photographers living under the Pinochet regime. She has co-directed two films: Living at Risk: The Story of a Nicaraguan Family (1986) and Pictures from a Revolution (1991) with Richard P. Rogers and Alfred Guzzetti. In 1997, she completed a six-year project curating a 100-year photographic history of Kurdistan, and integrating her own work into the book entitled Kurdistan: In the Shadow of History (Random House, 1997; reprinted by the University of Chicago Press, 2008). Meiselas then created the website, www.akaKURDISTAN.com, an online archive of collective memory; as well as an exhibition that launched at the Menil Collection in Houston, and traveled for eight years to several venues in the United States and Europe

Her 2001 monograph, Pandora’s Box (Magnum Editions/Trebruk) which explores a New York S & M club, has been exhibited both at home and abroad. In 2003, Encounters with the Dani was featured as an installation in the International Center of Photography’s Triennial Strangers and co-published by ICP/Steidl Verlag. The book explores a 60-year history of outsiders’ discovery and interactions with the Dani, an indigenous people of the highlands of Papua in Indonesia.

Meiselas has had one-woman exhibitions in Paris, Madrid, Amsterdam, London, Los Angeles, Chicago and New York. Her work is included in American and international collections. Honorary awards of recognition include: the Robert Capa Gold Medal for “outstanding courage and reporting” by the Overseas Press Club for her work in Nicaragua (1979); the Leica Award for Excellence (1982); the Engelhard Award from the Institute of Contemporary Art (1985); the Maria Moors Cabot Prize from Columbia University for her coverage of Latin America (1994); the Hasselblad Foundation Photography prize (1994) and most recently, the Cornell Capa Infinity Award (2005). In 1992, she was named a MacArthur Fellow. 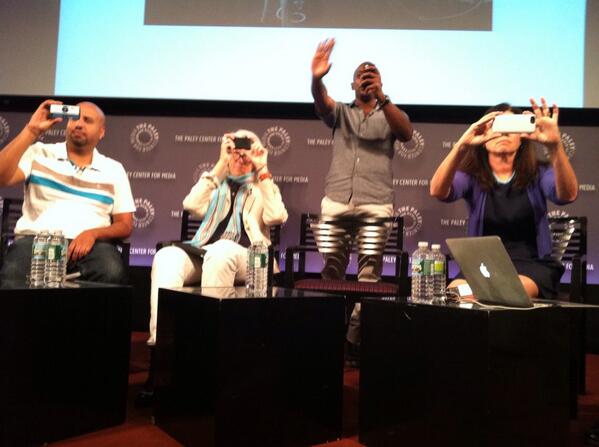 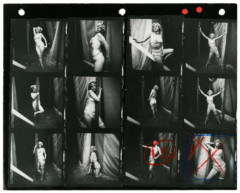 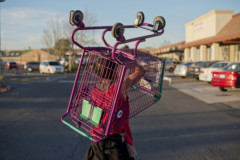 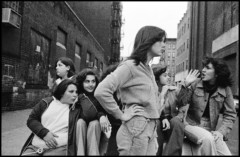 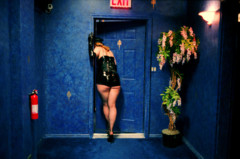 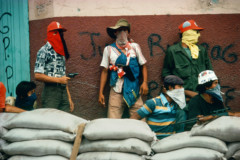 Nicaragua: From Still to Moving 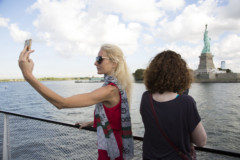 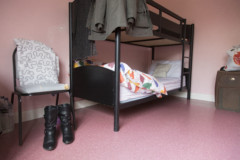 A Room of Their Own

Work Ethic: The Principles that have Shaped a Photographic Practice 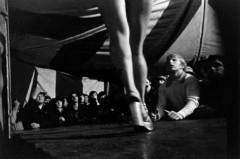 View 1 more in On Photography

From the Magnum Shop

View all in shop

View of a Room

A Room of Their Own

Kurdistan: In the Shadow of History

Pictures from a Revolution

Encounters with the Dani 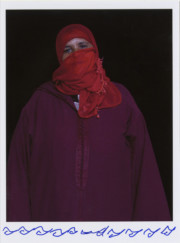 A Journey Through Contested Lands

A Battle for Land in Honduras

The Stories Hidden in Magnum Distribution Vintage Prints: On View at Paris Photo

View all photographers
Stay in touch
Enter your email address:
Thank you. Your preferences have been saved.
Thank you. Your preferences have been saved.
Stay up to date every Thursday with Magnum photographers’ activities, new work, stories published on the Magnum website, and the latest offerings from our shop.
Be the first to know about recent Magnum Shop drops. From new books and limited editions, to special offers, you can find it all on the weekly Magnum Shop newsletter.
Get fortnightly tips and advice articles, find out about the latest workshops, free online events and on-demand courses.
Learn about online and offline exhibitions, photography fairs, gallery events, plus fine print news and activities, on a monthly basis.
Know when our quarterly 7-day square print sale is coming.
Monthly updates on the latest assignments, photographer projects and collaborations with brands.